LANDKOTAL: The released persons of Abdul Khad area of LandiKotal tehsil, who were in the captivity of militants in Afghanistan exposed their story, they say how they were abducted from ‘Enazaro Nao’ area and where the militants took them in Afghanistan.

A released person say they were completely anti-Pakistan and they would not allow us to go to doctors, another released persons said political parties and political administration played their role and the militants released us. 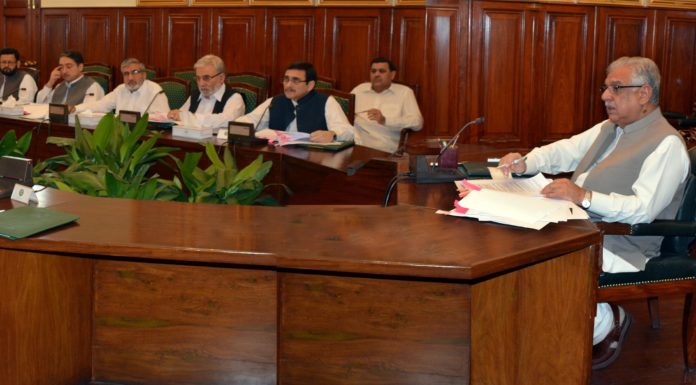