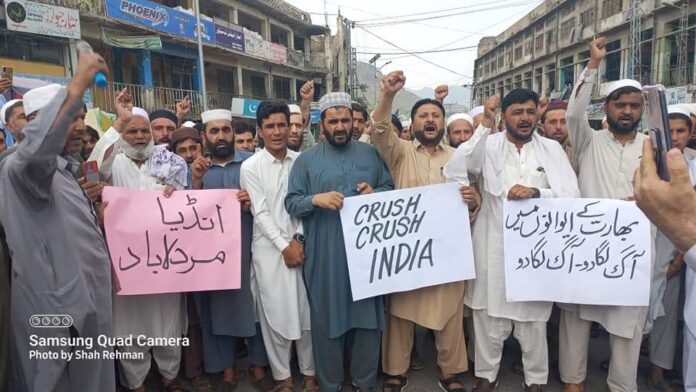 LANDIKOTAL: Like the other parts of the country, religious parties’ activists and other people staged a protest demonstration against the recent blasphemous comments by an Indian parliamentarian belonging to Bharatiya Janata Party (BJP).

Social worker Kalimullah Shinwari led the protest rally held in the Landikotal bazaar. A large number of citizens, political parties’ leaders, tehsil chairman and others participated in the rally.

The demonstrators condemned the comments of BJP’s Nupur Sharma against the holy prophet Muhammad (peace be upon him).

They said Muslims love their prophet and are ready to even sacrifice their lives for the honour of the holy prophet (peace be upon him).

The speakers said it was part of the Muslims’ belief to defend the honour of the holy prophet (peace be upon him).

The protesters burnt the Indian flag and chanted slogans against the BJP leaders for their anti-Muslim agenda.

They demanded the Pakistani government cut off all kinds of relations with India and also deport the Indian ambassadors from Pakistan.

The speakers urged Muslims around the world to raise voices against BJP and boycott Indian goods so that they could be taught a lesson. 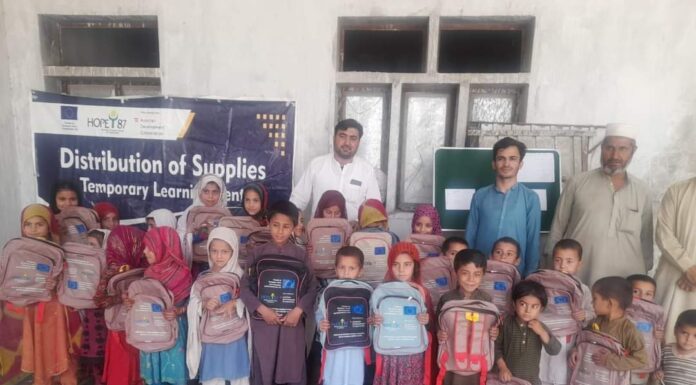