LANDIKOTAL: A minor child of almost six years with his father was released after the local media persons reported the issue on social and print media that the administration was violating the international human and child rights by putting a minor boy under bars with his father.

According to official sources the resident of district Bajour Abdul Hasan was travelling to Afghanistan via Torkham border with his minor son Idrees when the NLC officials arrested him on suspicious basis.

The father and son were at the lock up of Landikotal subdivision for two days and according to eye witness, the child was mentally tortured at the jail passing a night and day there.

Some senior journalists of Landikotal reported the arrest of a minor child on social and print media and the administration officials compelled to release the child with his father.

According to official sources the child and his father was freed from Landikotal prison today.

A picture of the child and his father was also released from the local administration in which the child ‘Idrees’ is clearly visible crying with a frightened and mentally tortured look with his father due to spending two days at the prison.

According to the convention on the rights of the children and human rights commission of Pakistan, a human (male or female) could’t be jailed whose age is below 18 years.

According to eyewitness, the child’s age was hardly five years but the local administration officials kept the child behind the bars in the cold weather. 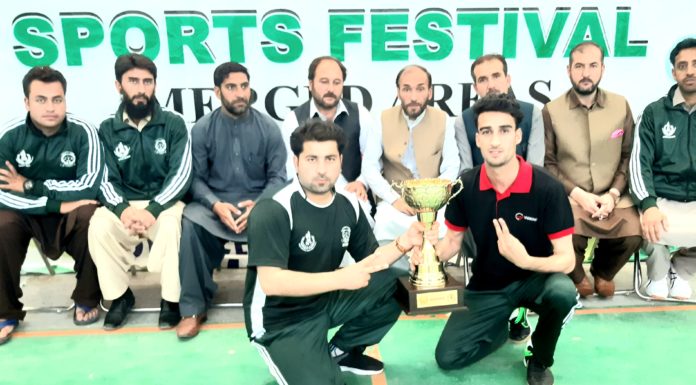