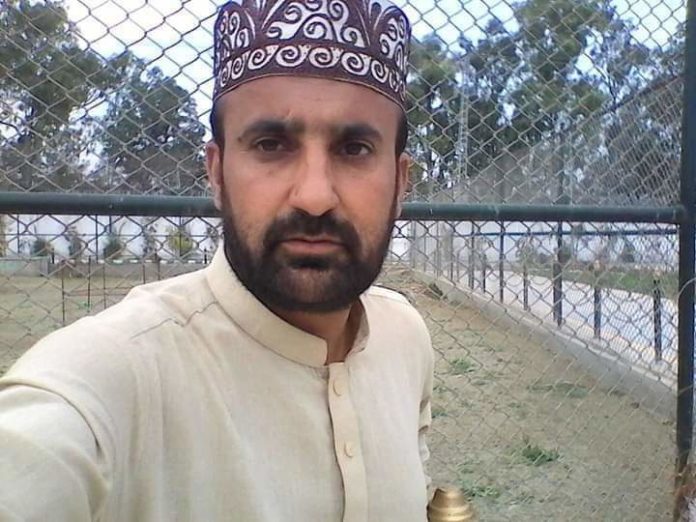 LANDIKOTAL: The bullet-riddled bodies of a Landikotal resident and security personnel were Also found in Peshawar, sources said on Monday.

The sources said that two bodies, identified as Azizullah, resident of Pirokhel village in Landikotal of Khyber tribal district and Waseem Khan,a soldier of Pakistan army, resident of Palosay village in Peshawar were found dead near Sarband police locality in Peshawar.

The slain persons were shot dead with an automatic gun somewhere else and dumped their bodies in a filed. Police later took the bodies into their custody and handed them over to their family members after identification.

Azizullah was later laid to rest in his ancestral graveyard in Pirokhel.

The reason behind the killing could not be known to this scribe while no group or individual yet claimed the responsibility of the killing.

It may be added here that in the past few months other several people have lost their lives in the same kind of killing in Pakistanـmostly in tribal areas, that spread a wave of fear among the citizens. 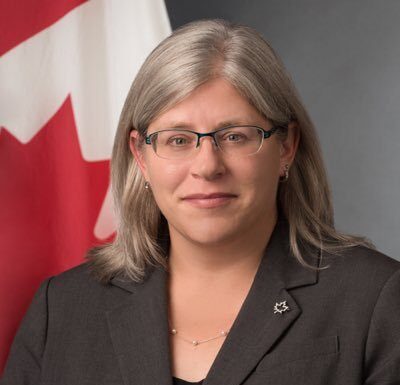