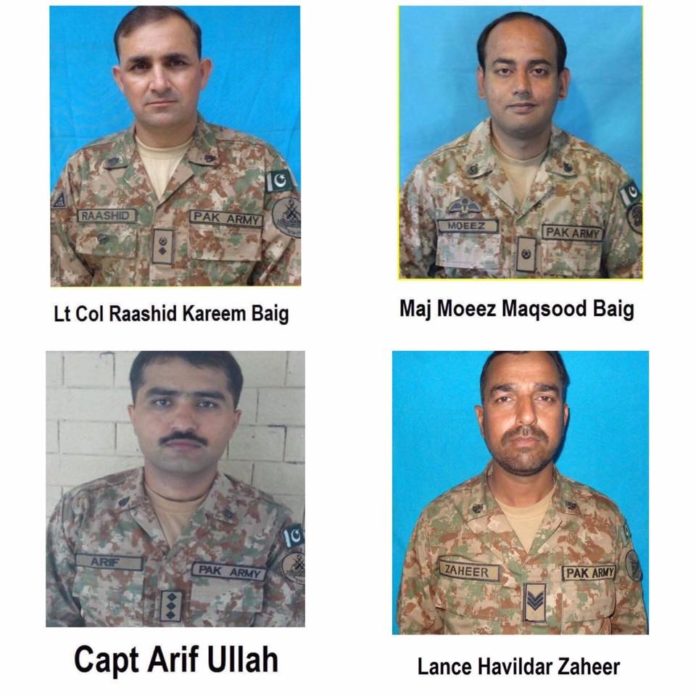 PESHAWAR: At least four Pakistan Army soldiers including a colonel were martyred and four others injured when their vehicle was targeted with roaside planted bomb(IED) in Kharkamar area of North Waziristan,the earstwhile Fata district in Pakistan,official said.

A press release here issued by the Inter-Services Public Relations (ISPR) said that terrorists targeted a military vehicle through an IED planted on road,leaving three officers and a soldiers embraced Shahadat. 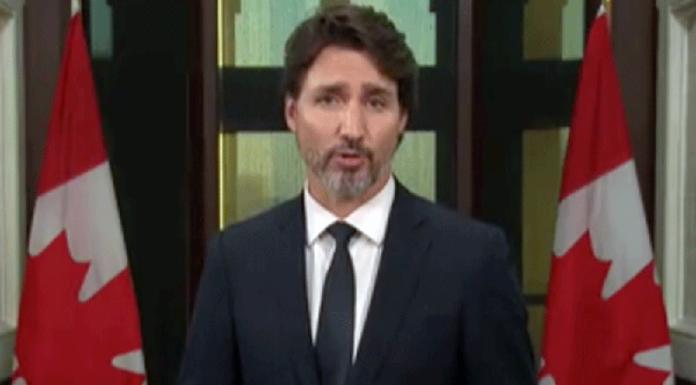