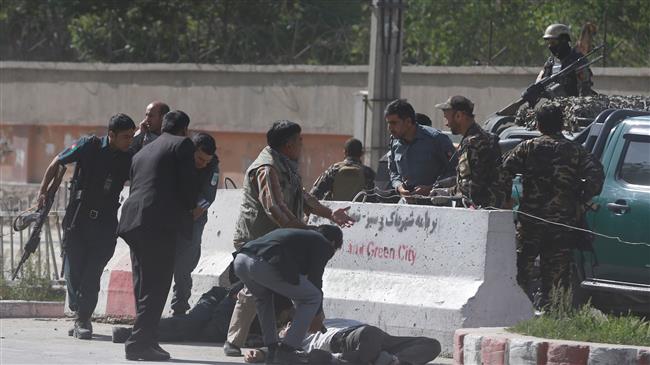 The first explosion was carried out by an attacker on a motorbike near the National Directorate of Security (NDS), the main Afghan intelligence agency.
Another explosion occurred 15 minutes after the first blast, which killed emergency medical workers and journalists who had arrived at the scene.
The Islamic State group (ISSI) said it had carried out the attack.
This is the fatal deadliest day for Afghan media. 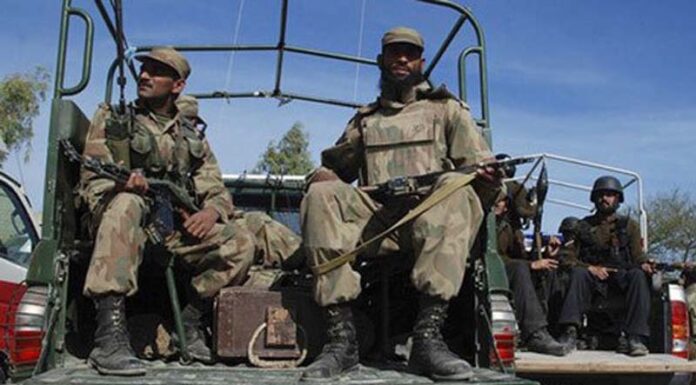