MIRANSHAH: At least two people were killed and at least 33 others were injured in a hand grenade attack on wedding function in Saidgai area of North Waziristan Agency on Thursday night.

According to political administration, that the unknown miscreants hurled a hand grenade at a wedding party in Saidgai, a village situated near the Pak-Afghan border, in a result two persons were killed and 33 others were injured and they were shifted to local hospital.
The critically injured person was later shifted to Peshawar for treatment. 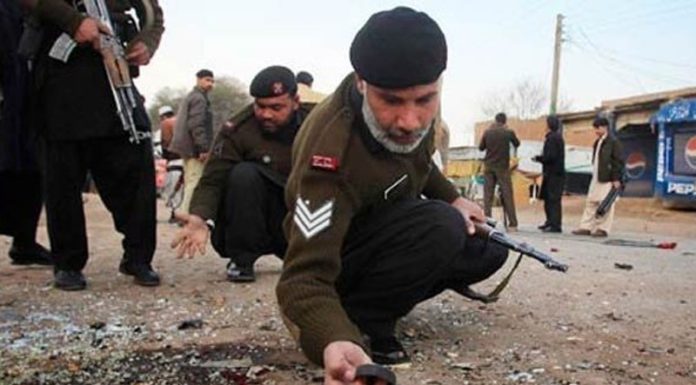 Girl appealed for the release of her 8 family members jailed...