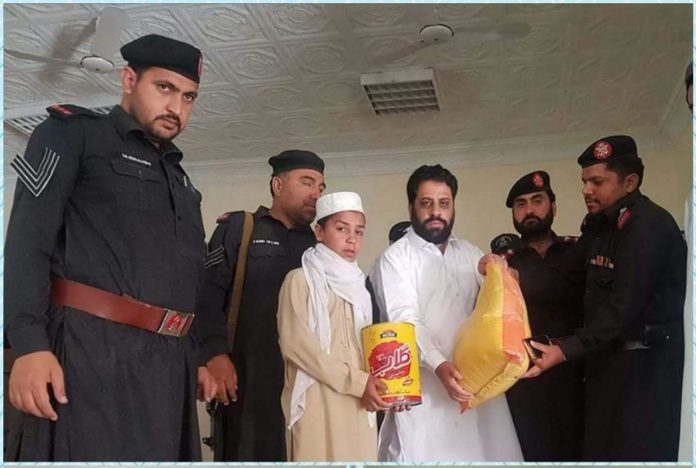 LANDIKOTAL: The civil administration officials Monday distributed food packages among the families of martyred and other deserving children in Landikotal tehsil.

Political tehsildar Landikotal said that they distributed food items among 200 families included Shuhadaa, orphans and other poor people. He said rice, ghee, pulses, sugar, atta and other edibles were included in each package. He said the foods were distributed on the behalf of political agent Khyber agency who directed them to help poor in the month of Ramazan. 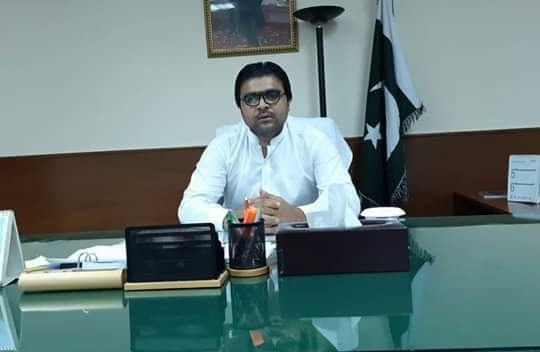