LANDIKOTAL: The provincial government has constituted an advisory committee of the representatives of the tribal people at the parliament to hold talks with the (PTM) Pakhtun Tahaffuz Movement leaders.

According to an invitation sent to PTM leaders, the advisory committee members have urged the PTM representatives to sit with them to resolve all the issues being facing by the tribal Pakhtun people at the newly merged tribal areas of Pakistan.

The invitation for talks has mentioned that the committee members have organized a Jirga at Civil officer’s mess of Peshawar on 26th march, 2019, 11:00 am.

It has described in the invitation to PTM representatives that the commitee members are inviting (PTM leaders) to sit with them at the Jirga and discuss  various issues and reservations of the PTM leaders.

It is also written in the invitation that the provincial government made advisory committee members were hoping that PTM leaders would accept their invitation to sit with them to resolve all the issues of tribal Pakhtuns through table talks and peaceful way.

The Kp government advisory committee are consisted on the following members of national assembly and senators. 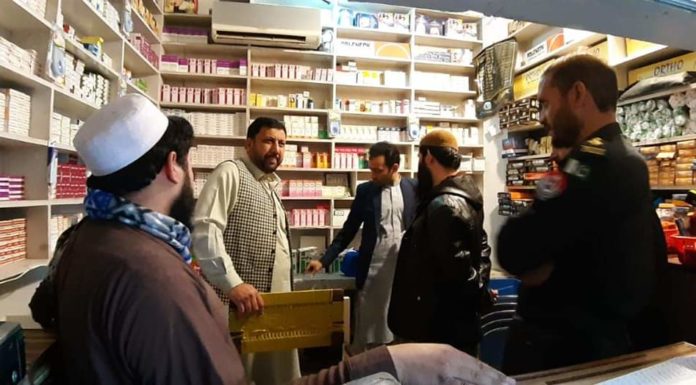