LANDIKOTAL: The Pak-Afghan traders, custom clearance agents and transporters have applauded the prime minister of Pakistan who has issued instructions to the authorities to keep the Torkham border open for 24 hours to facilitate Afghan people and boost bilateral trade between two countries.

The traders and transporters said and suggested that the implementation of the Imran Khan’s announcement was essential and if he succeeded in implementing his decision will be the real achievement and big development at the border.

The traders and transporters said that keeping the Torkham border open for 24 hours would enhance bilateral trade which would cause the prosperity and development of both Pakistan and Afghanistan people.

They said that due to the unavailability of electricity and fast internet the traders and custom clearance agents were facing numerous issues and their daily activities have suffered a lot. 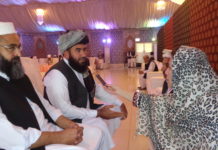 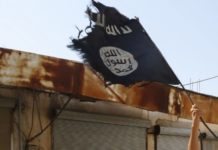 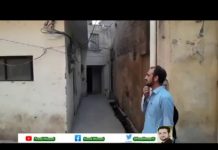 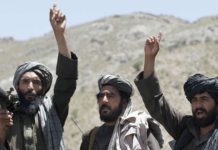