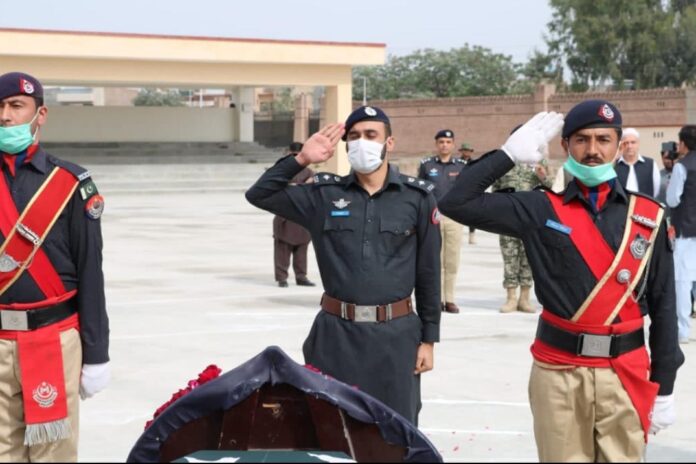 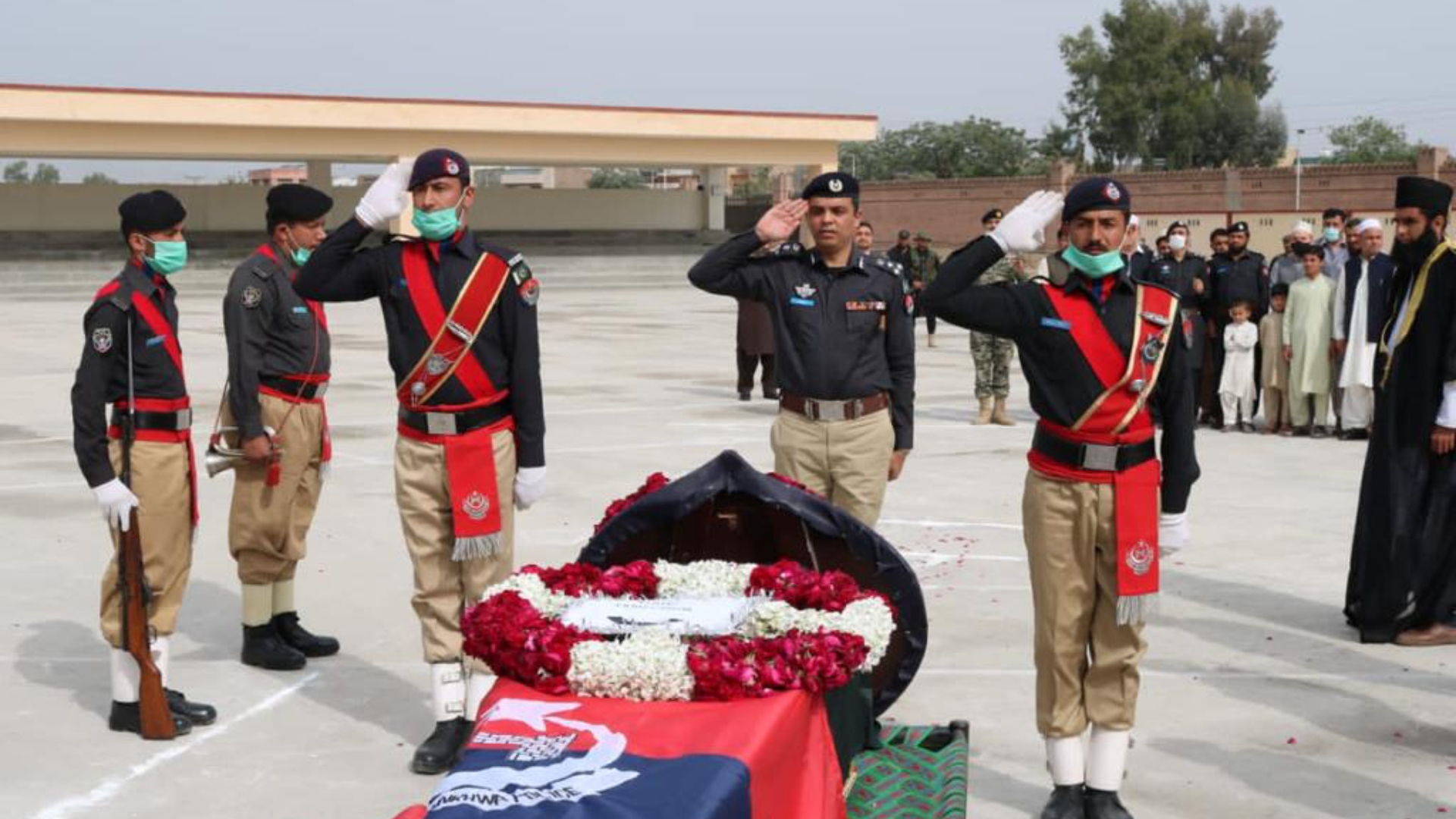 Three sons of the late additional SHO, father and other relatives were also present and offered the funeral prayer.

CCPO Abbas Ahsan met with the victim’s family members including the three sons of martyred additional SHO and expressed condolences on behalf of the police department.

He told the bereaved family that they were with them and would bring the killers to justice. He said they would provide social, moral and financial support to the family of late Niaz Muhammad, who sacrificed his life for the country. CCPO said the police force and all Pakistanis feel proud of the martyrdom of Niaz Muhammad.

It must be recalled that another brother of martyred additional SHO and his close relative, who was serving in the police department, had also been killed in the same kind of target killing a few years ago.

He told the victim’s family that he and the whole police department were with the family who suffered unrepairable losses. He said soon they would reach to the hands behind this heinous crime. 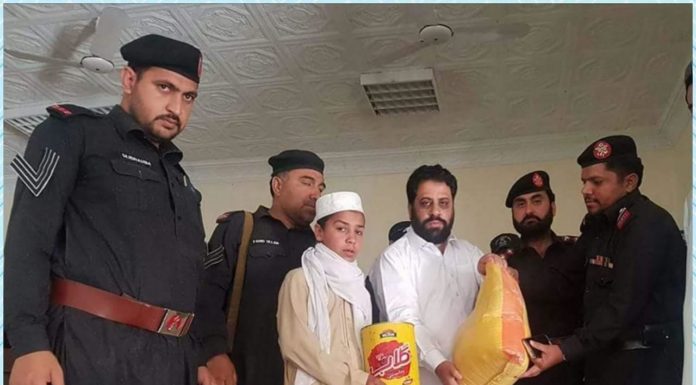