LANDIKOTAL:  A peace committee member was killed while two others sustained injuries when their car fell into a deep trench in Zeyaray area of tehsil Landikotal, sources said.

As per the sources a member of Tauheedul Islam, a local peace committee, identified as Anwar was killed while  Abdul Manan and Raqeeb got injuries when their car went out of the driver control and fell into a deep ravine.

Soon after the incident, line officer Swalzar Khan Afridi along with a contingent of Khasadar rushed to the scene and retrieved the dead and injured from the car. They were shifted to Landikotal hospital for medical treatment.

All the victim were hailing from bazaar Zakhakhel the far-flung area of tehsil Landikotal.

The hospital sources, both the injured men’s health was stabled and out of danger.

Later, the ill-fated man’s body was shifted to his ancestral village in Zakhakhel. 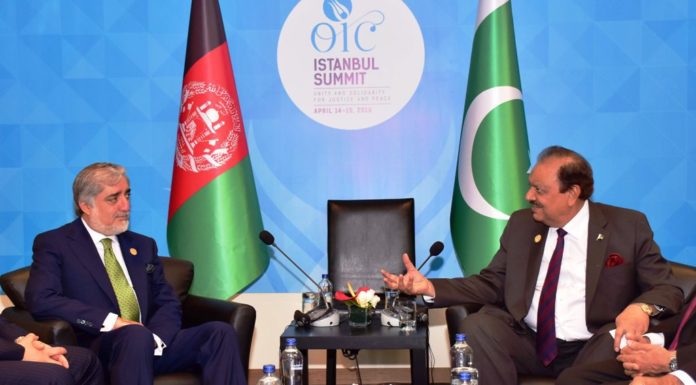