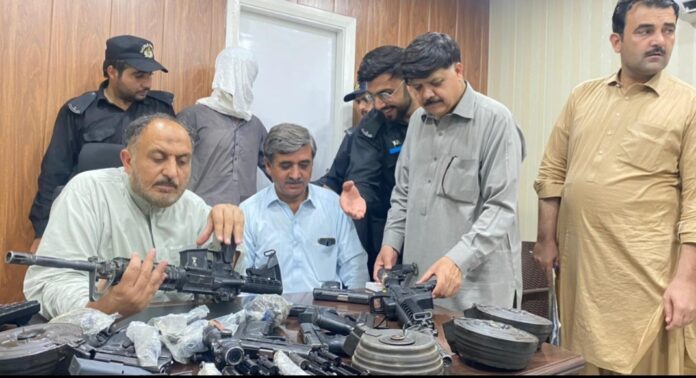 TORKHAM BORDER: Pakistan customs officials recovered weapons from a loaded truck at the Torkham border and arrested the driver, officials said on Friday.

Pakistan customs official Shahid Akbar told The News that a Pakistan bounded trailer truck(3145) was stopped at Torkham border as entered from Afghanistan. He said the truck was loaded with soapstone. He said during the search they recovered seven imported pistols,23 magazines, two M4 automatic guns, binocle, and other guns’ parts from the truck’s hidden cavities. The truck driver was arrested and an investigation started from him. 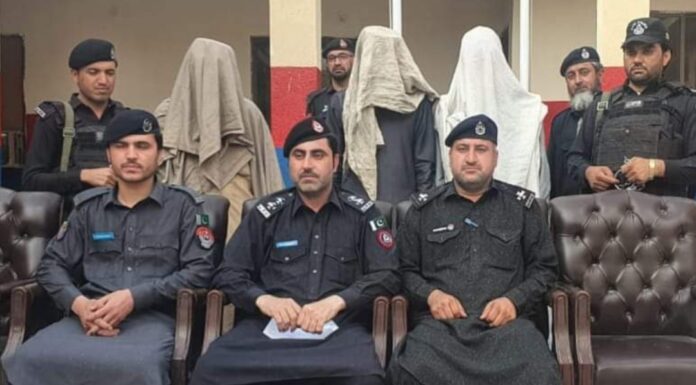