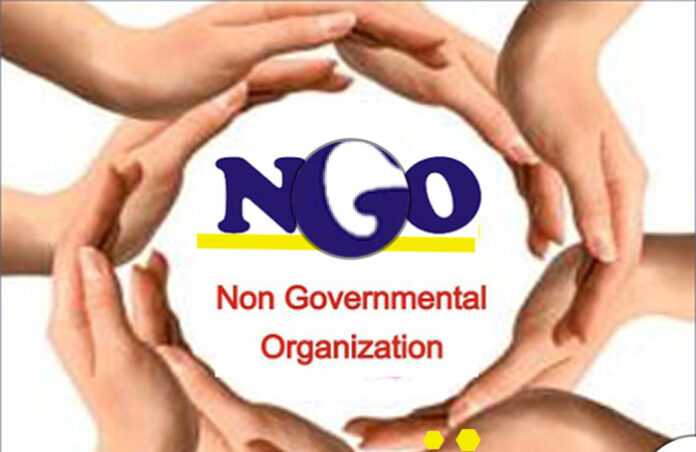 Our correspondent
MIR ALI: Four women working for the Sabawon, a non-government organization were killed and the driver was injured when gunmen opened fire on a vehicle in eppi village in Mirali town in North Waziristan tribal district on Monday.

According to the source, the victims’ bodies and injured driver were taken to the tehsil headquarters hospital in Mirali.
The killed woman belonged from the Bannu districts.
The investigation into the incident has started and a search operation was been launched to nab the culprits, sources added. 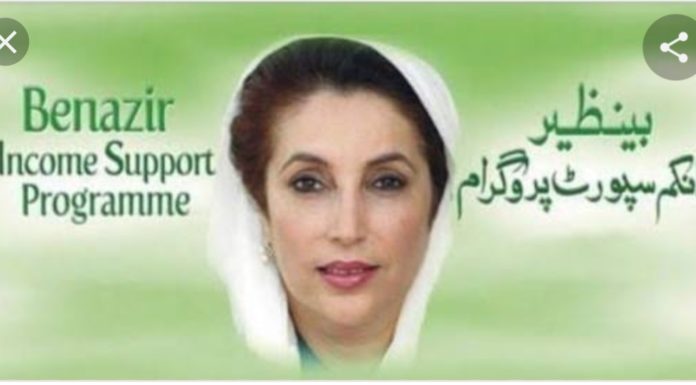