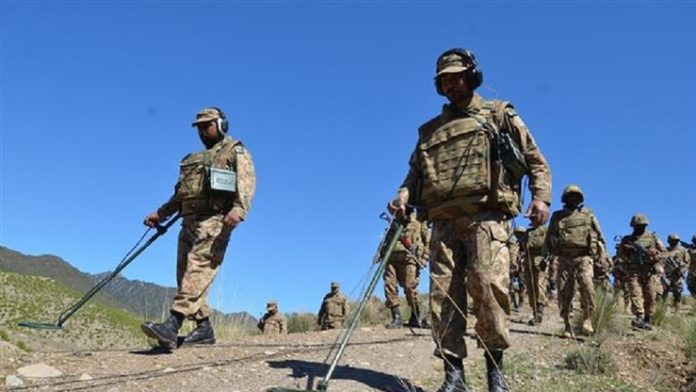 General Officers Commanding, South Waziristan, Major General Noman Zakria,Talking to media persons at his office, the GOC said 15 teams, consisting army personnel, were constituted to remove IEDs.
He said 49 army men have been injured in the demining process.
GOC said thirty civilians injured by IEDs, are being treated by Pakistan Army. Civilians who were martyred and injuries by IEDs, would be compensated and those who lost their limbs will be provided artificial limbs.
He said that concerned Army officials can be informed regarding IED on ‘Phone Number 0965212847’ anytime. 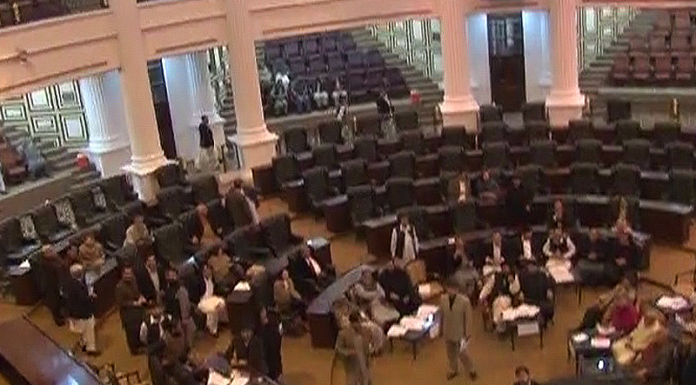