ISLAMABAD: Dr. Christian Turner, the British High Commissioner to Pakistan called on the Federal Minister for Finance and Revenue, Mr. Shaukat Tarin, at the Finance Division today. Secretary Finance Division and Secretary EAD were also present during the meeting.

While extending a warm welcome to H.E. Mr. Christian Turner, the Finance Minister stated that Pakistan attaches special importance to bilateral relations with the United Kingdom and affirmed to further strengthen economic and business linkages between the two countries. The Finance Minister also thanked the High Commissioner for the support extended by the British government and its people for the people of Pakistan during the ongoing COVID-19 pandemic.

In his remarks, the Finance Minister apprised the High Commissioner about working of the flagship Ehsaas Emergency Cash program regarding direct cash transfers to underprivileged women. The Ehsaas program has played a significant role in mitigating the economic hardships of the marginalized groups of the society amid COVID-19. The Finance Minister also underlined the various measures taken by the Government to stimulate economic recovery during these testing times. He commended the Pakistani diaspora abroad for sending in record remittances which enhanced the foreign exchange reserves and strengthened Pak-Rupee. The Pakistani diaspora in the United Kingdom are the real asset for the country, he added.

The Finance Minister reiterated the firm commitment of the Government in implementing vital economic reforms and achieving macro-economic stability with the help of development partners to build a better future for the people of Pakistan. 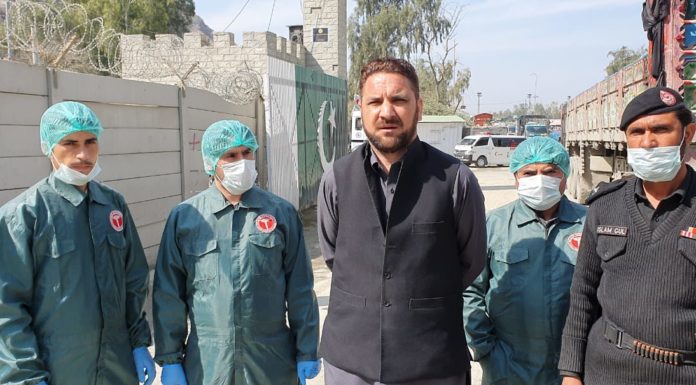