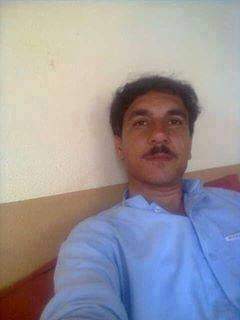 LANDIKOTAL: A man was critically injured when their opponent party opened fire on him on Landikotal bypass road, police said on Friday.

Police said one Nizamuddin Shinwari was targeted by his rival party on Landikotal bypass road near Government high school in Landikotal. The gunmen, believed to be persons from a rival family, fled from the scene after committing the crime.
The injured person was shifted to the hospital in Peshawar due to his critical health condition.
Police said old enmity between the two families was behind the incident.
The case has been registered and launched an investigation. 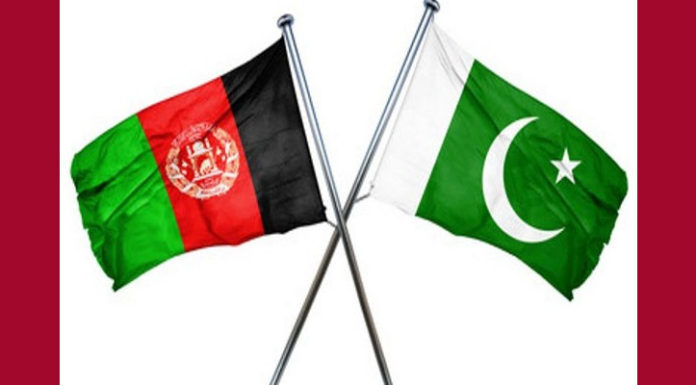