LANDIKOTAL: In two separate unpleasant incidents of firing, father and his minor son killed while 10 persons including women injured in Landikotal, a subdivision of Khyber Agency, bordering Afghanistan.

Local Sources and the officials of the political administration told mediamen that a child with his father killed while his mother received injuries when a rival group opened indiscriminate firing over a vehicle in the remote area of Landikotal tehsil ‘Loe Shelman’.

The sources said as the result Ihtisham, a minor baby boy of almost one year received bullets in his body seriously injuring him who later succumbed to his injuries. His father Ikram was also killed at the same car after the rival sprayed bullets on his vehicle.

The mother of ‘Ihtisham’ and another minor child injured in the incident. Sources.

The political administration officials say, they have arrested the alleged killed Shakir and sent him to Landikotal lock up.

According to local sources these two groups had a domestic dispute which caused the killing of a minor child and his father.

The sources said the minor child’s mother was also serious injured and the incident took place due to domestic dispute between the two villagers.

In another exchange of firing incident, the families of Tamash and Taj Ali in Mirdad Khel scuffled over a land dispute and opened firing on each other.

The sources said that eight persons including three women were injured in firing. Three serious injured persons have been shifted to Peshawar hospital. Hospital sources said.

The political administration have also arrested two persons from each group and have ceased firing between two groups issuing a strict warning to both groups not to violate the administration regulations.

Meanwhile a PTI worker ‘Yar Rahman Shinwari’ has expressed concern over the incidents through his facebook wall and criticized the political administration of Landikotal for not resolving the local disputes.

He has mentioned one of their case which they have submitted at the office of administrative officials before one years but yet the case has been pending at the court and has not resolved by the officials which could cause a same incidents in near future. 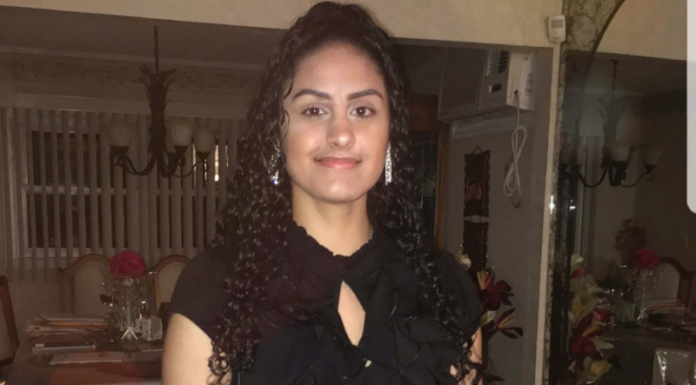