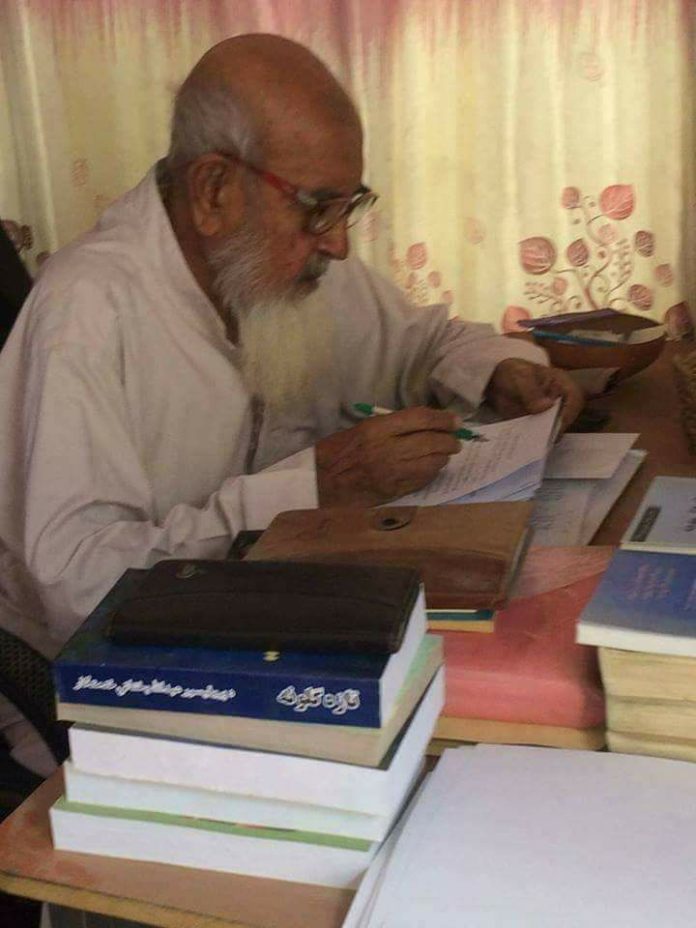 The commemoration event was hosted by experienced Journalist Mrs. Aziza Siddiqi and young Journalist Mr. Waheedullah Amin and it was officially opened by recitation of verses from the Holy Quran by Mohammad Shafique Tasmim.

Opening remarks were delivered by Zrawar Khan Mufakir, the Executive Director of ANSS; he welcomed the participants, in addition, he spoke about the late Legendary Abdullah Bakhtani, may his soul rest in peace. He also stated that ANSS is in the service of all Afghans in Canada, and is proud that it started it strategic activities with commemoration of such a legendary Afghan.

After that, son of the great poet Ajmal Khan Khatak, a successful journalist Mr Aimal Khan Khatak valued legendary Bakhtani, and said that he was a great personality that not only in Afghanistan, but in other parts of the world; poets, journalists, researchers and writers have remembered him, are saddened over this loss, and have organized a lot of commemoration events. 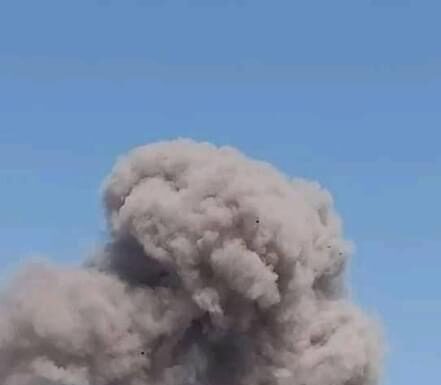