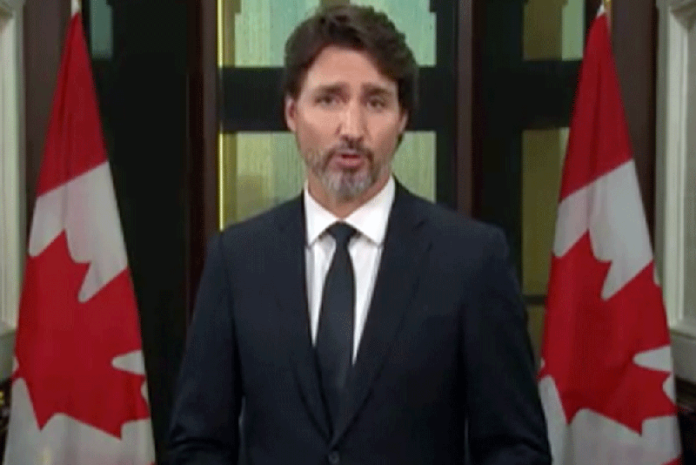 WEB DESK
TORONTO: Canadian Prime Minister Justin Trudeau defended free speech on Friday but added that it was “not without limits” and should not “arbitrarily and needlessly hurt” certain communities.

“We will always defend freedom of expression,” Trudeau said in response to a question about the right to show caricatures deemed blasphemous, as France’s Charlie Hebdo magazine did.

“But freedom of expression is not without limits,” he added. “We owe it to ourselves to act with respect for others and to seek not to arbitrarily or unnecessarily injure those with whom we are sharing a society and a planet.”

“We do not have the right for example to shout fire in a movie theatre crowded with people, there are always limits,” he argued.
Distancing himself from the position of French President Emmanuel Macron, Trudeau pleaded for the careful use of free speech.
“In a pluralist, diverse and respectful society like ours, we owe it to ourselves to be aware of the impact of our words, of our actions on others, particularly these communities and populations who still experience a great deal of discrimination,” he said.

At the same time, he said society is ready for a public debate on these issues, “to have these complex conversations in a responsible way”.

As he had done the day before with the leaders of the European Union, Trudeau insisted on condemning the recent “awful and appalling” extremist attacks in France.

“It is unjustifiable and Canada wholeheartedly condemns these acts while standing with our French friends who are going through extremely difficult times,” he said.
However, Trudeau was careful in framing his responses, especially after seeing the outrage against French President Emmanuel Macron after his statements about the repeated attacks in France being a result of “Islamist radicalism”. 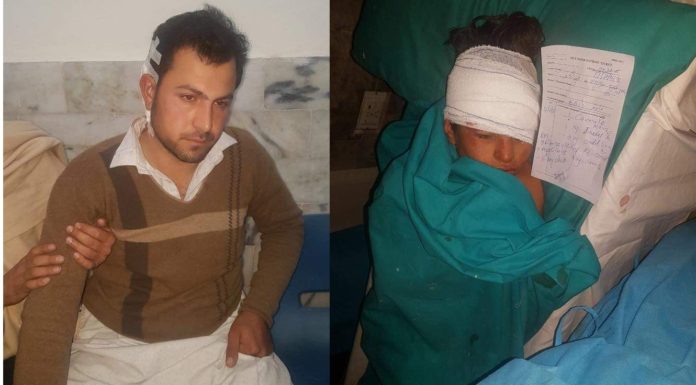 The kidnapper of Canadian woman killed in Pakistan