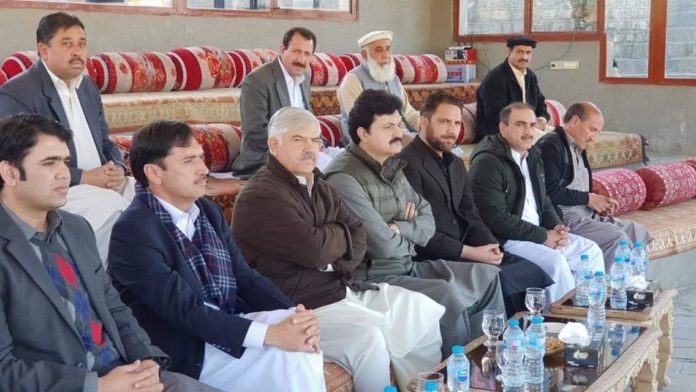 They first visited the residence of federal minister for religious affairs and interfaith harmony doctor Noorul Haq Qadri and condoled over the death of his father Pir Sheikh Gul Sahib.

He was with him for a while wherefrom he drove to Torkham border. He visited Torkham terminal, Michini Post and various other sites at Torkham border. Frontier Corps officials and deputy commissioner briefed him at Michni check post about the over development and security situation along the Pak-Afghan border. He was also presented a carpet gift at Michni check post.
He also talked with local officials, business community and journalists. 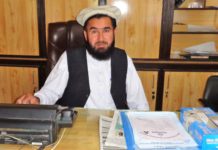 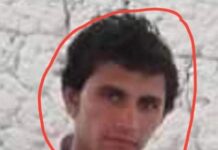 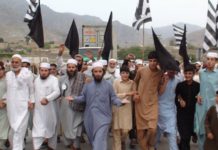 Another Journalist Killed in Afghanistan