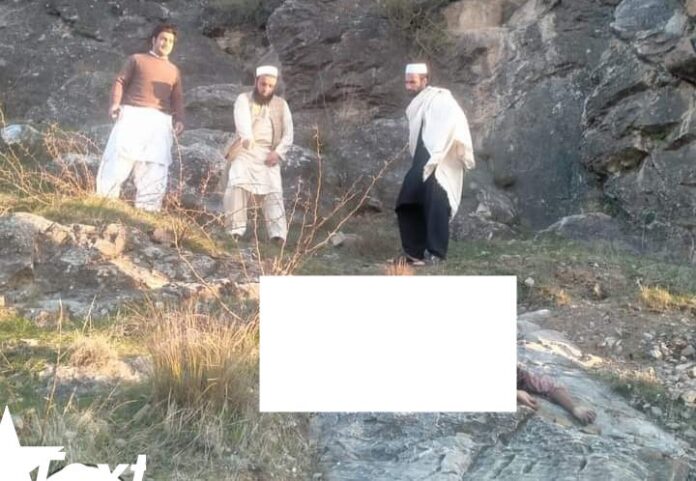 Our correspondent
LANDI KOTAL: A child was found dead after four days of his disappearing at Shakhmal Khel Landi Kotal, the dead body was recovered by police from a mountain on Sunday, official sources.

The deceased child was identified as Aziz 8, son of Ismail, of Shekhmal Khel village, who had been missing for the last four days, was found dead in Mountain near hamza baba complex.
Police and Rescue 1122 staff shifted the body to the hospital for postmortem.
The reason behind the death could not be immediately ascertained as the police continued investigations. 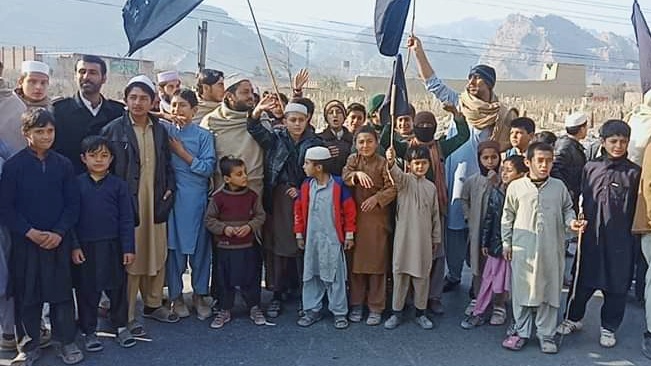