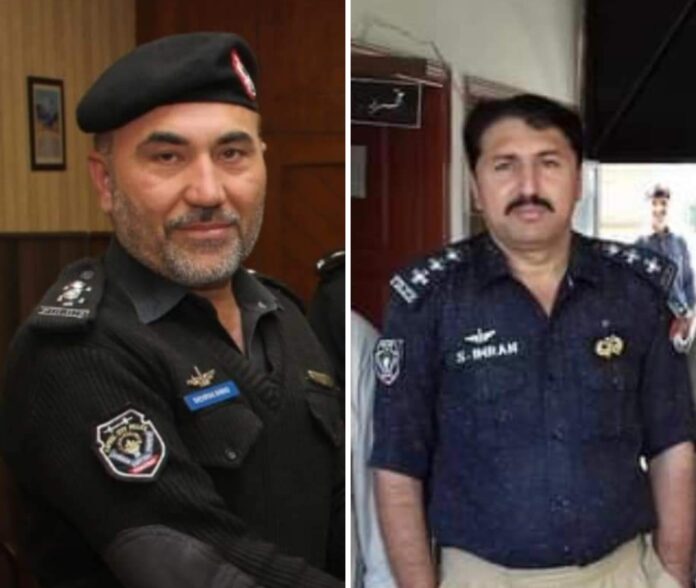 A well-placed source in Khyber Pakhtunkhwa department revealed that the action is taken on the grounds of a judicial commission report made public. 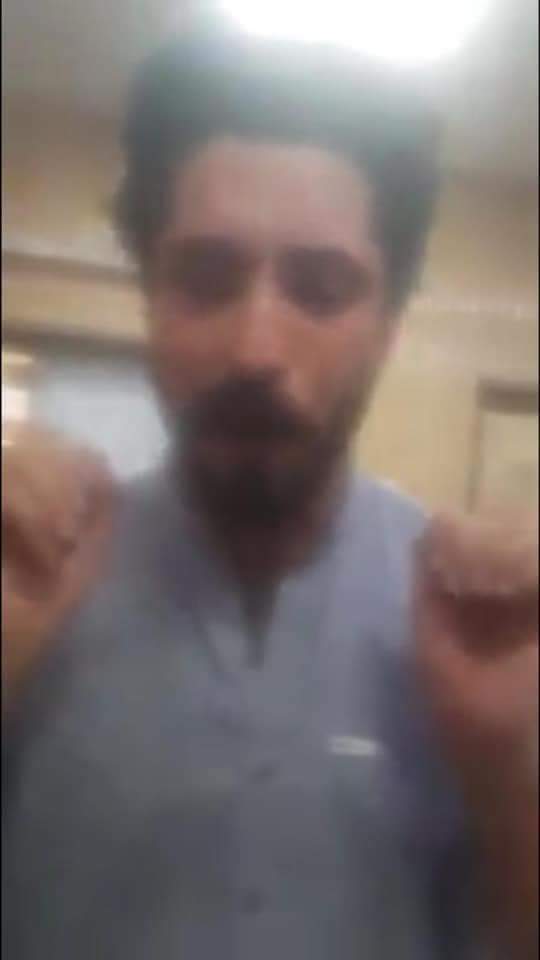 Dr. Sanaullah Abbasi said the police force was supposed to protect citizens and provide the best possible services beyond any discrimination. He said they would not tolerate any police to exploit and misuse authority.

A written statement is also issued via KP police social media account mentioning that such a criminal act damages the police department’s reputation.

He said KP police rendered sacrifices that would not be let wasted. The police chief said police officials working hard to develop trust among the general public.

An Afghan national Aamir Tehkali, who currently residents in Tehkal Peshawar, was arrested a few months ago after his video was uploaded in which he was drunk and used abusive language against police officials. As his video viral on social media, he was picked up, tortured and allegedly police officials naked him and recorded his video.
Later, in another video, Aamir apologized for what he said while he was drunk. The incident sparked protests against police officials concerned at that time who were arrested and started an investigation. 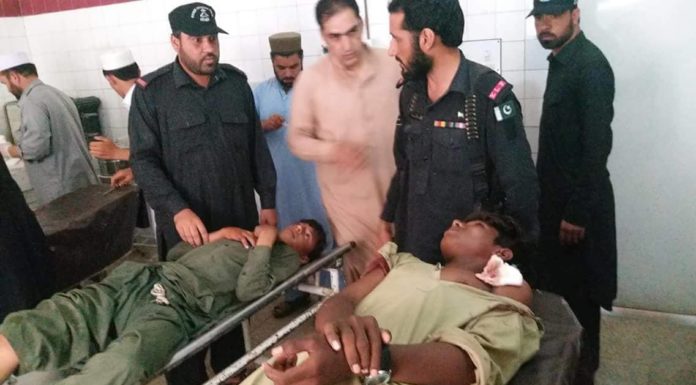 Pakistan to host talks between U S and Taliban: Says PM...