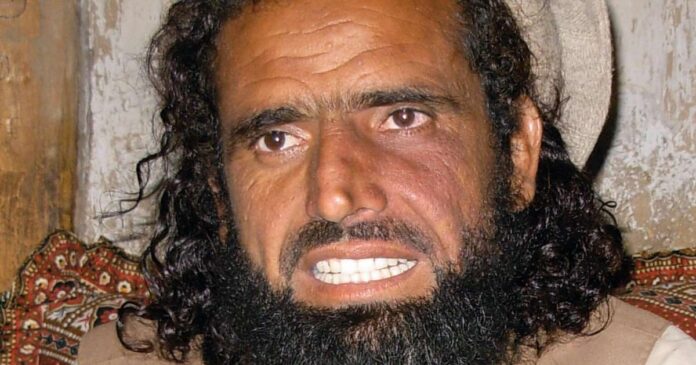 Nangarhar Governor Ziaul Haq Amarkhel confirmed the killing of Mangal Bagh in a bomb blast along with his 13-year-old daughter and two security guards.
Mangal Bagh was involved in several terrorist attacks in the region, he added.
, Mangal Bagh, also known as Mangal Bagh Afridi, was the head of the outlawed militant group Lashkar-i-Islam.
He has led Lashkar-e-Islam since 2006 and was blamed for dozens of terrorist attacks in Pakistan. 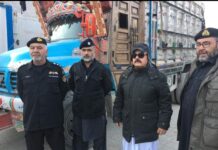 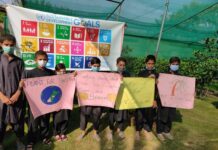 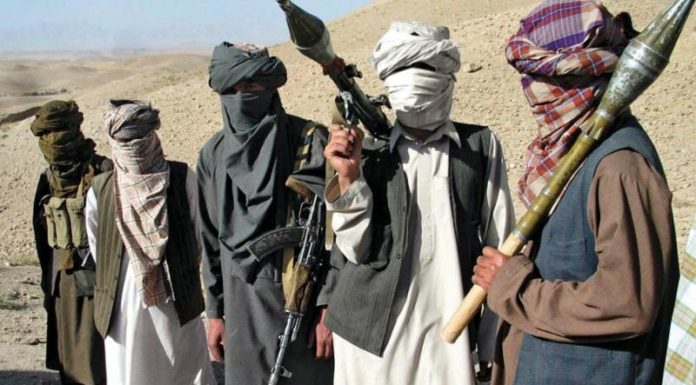