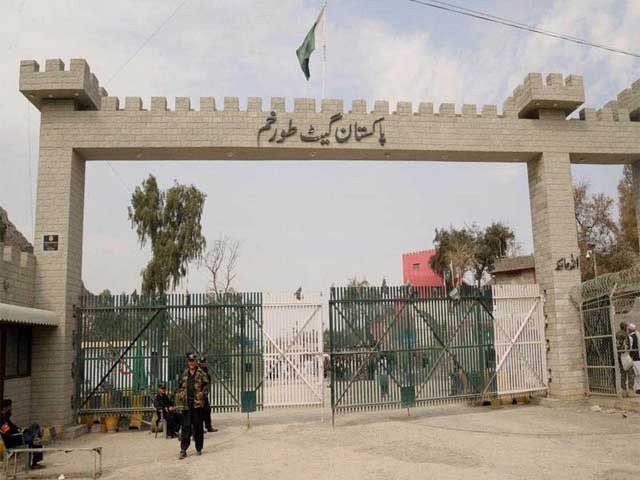 LANDIKOTAL: To ensure peaceful Afghan elections and avoid any sort of incidents, the Torkham border was closed for two days, officials said on Friday.

Torkham border official Shakeel Burki told this scribe that the Frontier Corps(FC) has closed the border and would be remained closed for two days. He said all kinds of movement including transportation would be suspended via Torkham gate, said the official. However, patients would be permitted to cross the border.

He said the closure of the border both in Balochistan and Landikotal was to help the Afghan authorities to conduct the election without any mishaps.

Meanwhile, hundreds of loaded and empty vehicles were seen parked on both sides of the road in Pakistani and Afghan sides of the Torkham border waiting to start their journey. 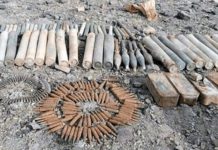 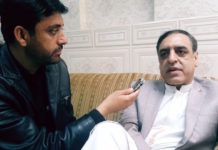 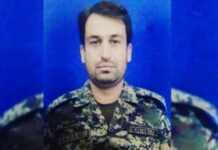 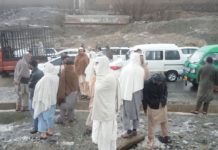