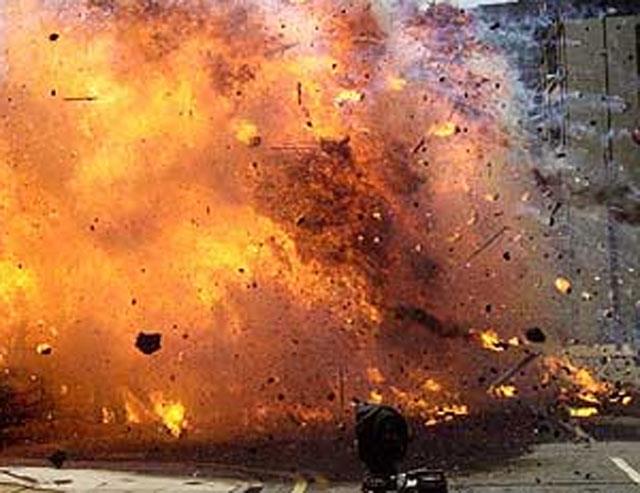 According to the source, that the children found the toy bomb and started playing with it, in khawra Pandey Khel village in South Waziristan. It suddenly exploded leaving them severely injured and taken to army CMH hospital.
The injured children were identified as 8-year-old Shan and 9-year-old Abdul Wahab.
Another incident of landmine blast happened in Mohammadkhel area of North Waziristan tribal district, which a girl sustained serious injuries.
The girl was shifted to hospital for treatment. 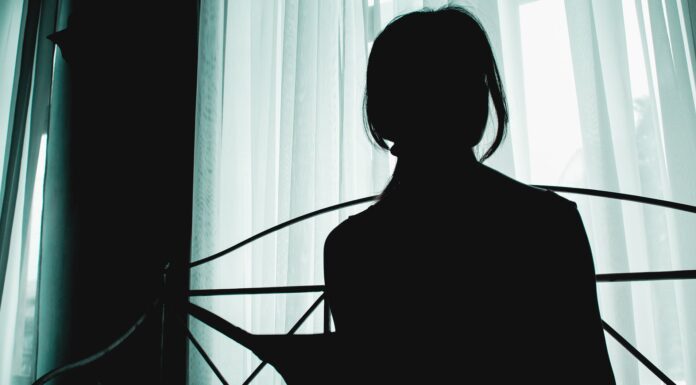