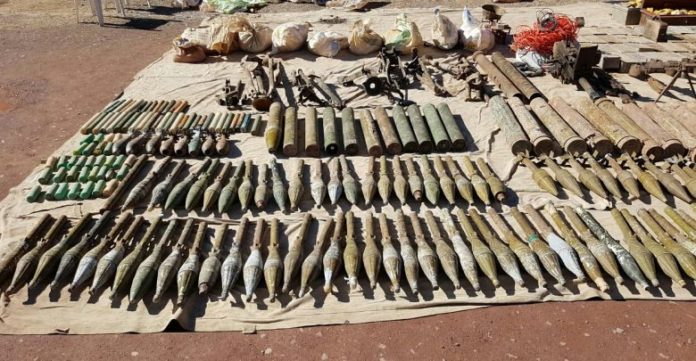 BARA: A huge cache of arms and ammunition were recovered during a search operation conducted by security forces in tehsil Bara of district Khyber, sources said on Tuesday.

According to the sources, security forces have carried out a search operation at Sheen Dran in Aka Khel area of tehsil Bara of Khyber.
During the operation, they recovered a huge cache of arms and ammunition from the area.
The seized arms and ammunition consisted of one suicide jacket, four improvised explosive devices (IEDs), two RPG launchers, seven RPG shells, three 60mm shells, 55 of the 12.7mm rounds, and eight HMG rounds.
All the recovered arms and ammunition were shifted to Frontier Corps headquarter in Hayatabad in Peshawar. 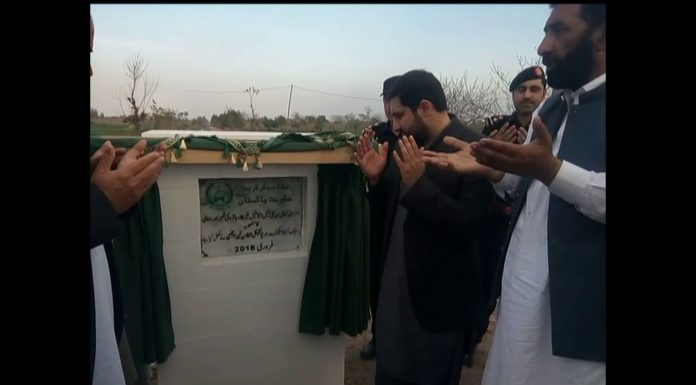