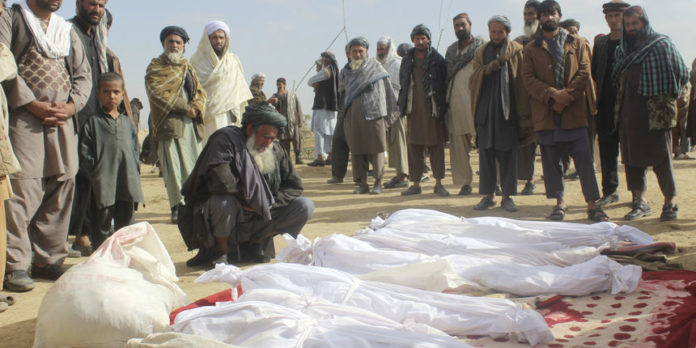 Army Colonel Lisa Garcia, U.S. Forces-Afghanistan spokesperson, said U.S. forces had not carried out any attacks in the area.

TORKHAM: At least 200 civilians, including ,children have been killed and dozens wounded in a Afghan air strike in the northern province of Kunduz, Afghanistan.

According to meida reports, that the Afghan military helicopters bombed a mosque in the northern province of Kunduz on Monday, killing at least 200 people and wounding dozens others when more then 1,000 people had assembled in a mosque for the religious ceremony.
The official, district governor of Dasht-e-Archi, said,that the event was religious in nature and that the security forces had decided to attack because armed militants were attendance.
Brig. Gen. Mohammad Radmanish, a spokesman for the Defense Ministry denied that the gathering had been for religious purposes. “The Taliban and other insurgent groups were planning to attack Afghan forces, but their plan was discovered by our forces,” media reports add.

A statement from the Taliban said the strike killed 200 religious scholars and civilians and denied that any of its forces were present.

Army Colonel Lisa Garcia, U.S. Forces-Afghanistan spokesperson, said U.S. forces had not carried out any attacks in the area.

“U.S. Forces-Afghanistan did not conduct air strikes in Kunduz province today. Any claims to the contrary are baseless,” she said in an emailed statement ,” media reports add. 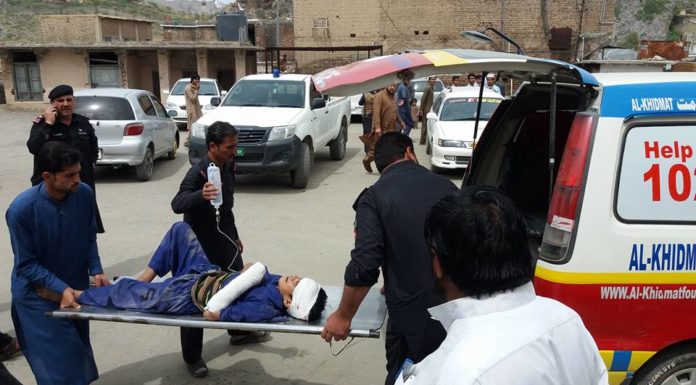