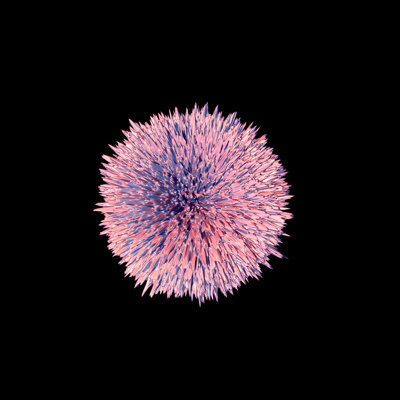 Emergency Operation Centre(EOC) Khyber Pakhtunkhwa in its report said that  National Institute of Health has isolated wild poliovirus from the stool sample of a 36-months-old boy, Abdurehman and a 78-Months-old girl Nabila and confirmed as polio cases.

The report said that both the children received more than seven doses of oral polio vaccine and zero doses of essential/routine vaccination. But the children shows slight weakness in one of the limbs or slight paralysis.

Coordinator EOC Khyber Pakhtunkhwa Capt. (R). Kamran Ahmed Afridi said “every confirmed polio case from Bajaur is proof in itself that gap exists and there is a need for improving the quality of the campaign. He said task teams/syndicates have already been notified who should identify gaps and propose the strategy to recover”.

He advised the provincial team to ensure access to and vaccination of each and every child, especially in Bajaur during the upcoming anti-polio campaign. He said any delinquency on the part of any officer will be dealt with strictly. 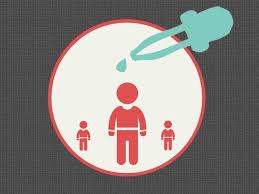