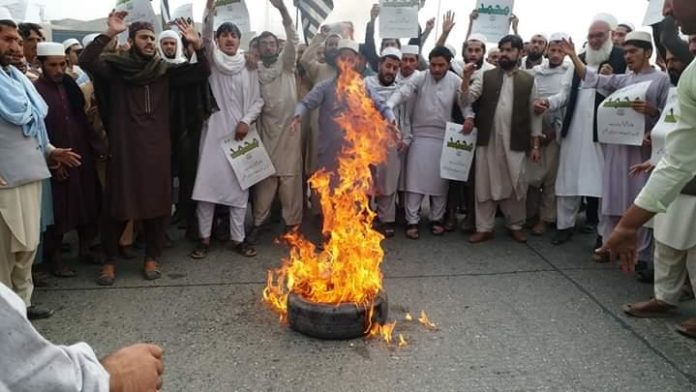 Shops and private offices in Landikotal and Torkham bazaars were partially kept closed and the Pak-Afghan border was restricted to avoid any mishap during the protest rally. They also chanted slogans against Imran Khan and the chief justice of Pakistan. The road was blocked for two hours.

Speaking on the occasion, Mufti Muhammad Ejaz said that Asia Masih has been released on the consent of the West. He said they were expecting justice from the current judicial system. Regarding PM’s speech, he said that Imran Khan was behind the decision to appease the international community. He said Khan was given the task to implement the western agenda in Pakistan.
“Jewish lobby is active to replace the Islamic identity into secularism in the country”, said Mufti Ejaz.
The protesters End their protest and resumed traffic after the security forces’ intervention. 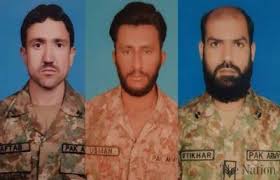