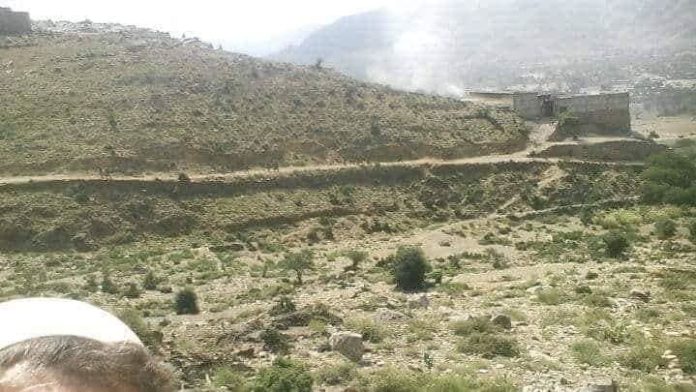 GHALLANAI : A tribal lashkar in Mohmand tribal district on Friday demolished and put on fire the house of a tribesman on charges of getting his rival’s son killed through hired assassins. 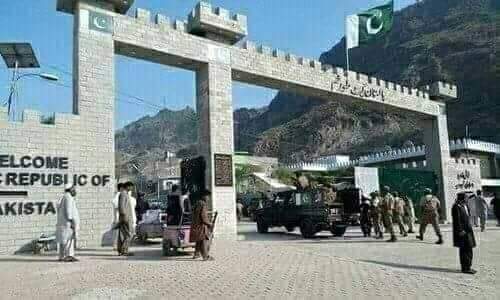 Workshop on IHL organized for journalists