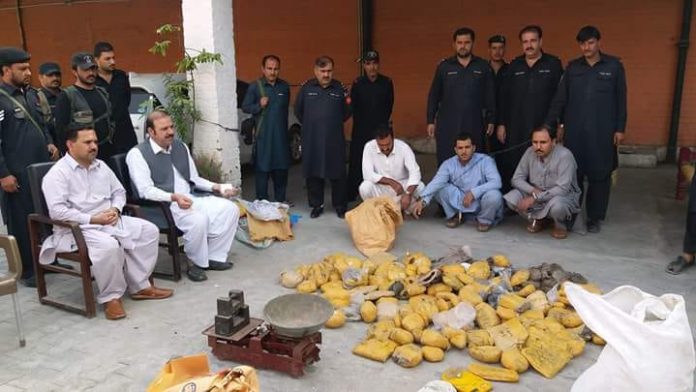 LANDIKOTAL: Khasadars claimed to have seized a cache of narcotics and nabbed three accused during a raid in Shahkas area of Jamrud tehsil, sources said on Wednesday.

According to the sources, on a tip-off khasadars raided a compound in Shahkas area and recovered 45 kilograms of opium, 103 kilograms of hashish and 25 kilograms of a specific chemical used in narcotics manufacturing. Three accused drug dealers were also busted during the raid. The culprits were shifted to Jamrud lockup.

Talking to media, assistant commissioner Jamrud, Saleem Jan Marwat said that they had constituted an anti-narcotics team that was led by line officer, Zulfiqar Afridi. The team plans different raiding strategies daily basis to counter drug dealing in the area.

He said they will deal with those who were involved in the spreading of narcotics in Jamrud tehsil. They will show no concession to the people who trying to make their youths addict and promoting the curse in the country. 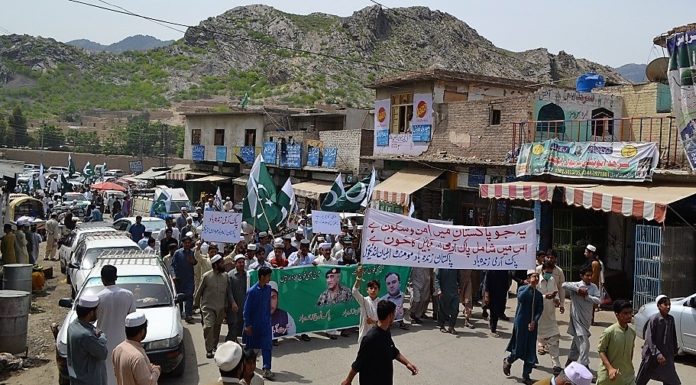