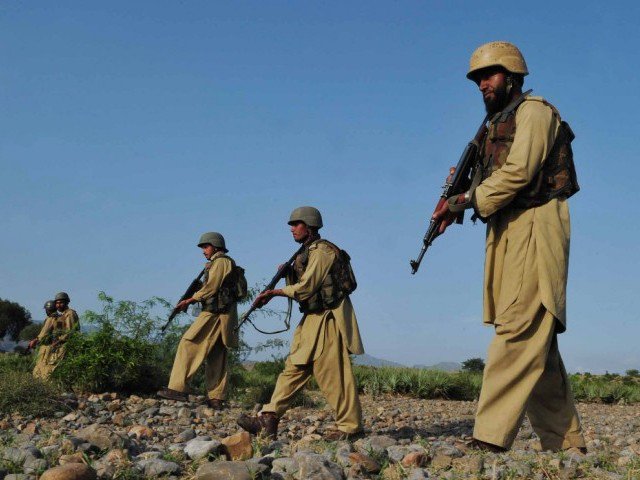 BARA: One soldier of the Pakistan Army was martyred and  two others sustained injuries when unidentified gunmen fired on security check post in Tirah valley in Khyber Agency.

According to source, that the unidentified gunmen fired on security check post in martyred a soldier and two others sustained injuries.The martyred soldier was identified as Ayaz Gul.
the militants then escaped from the area.
The wounded soldier were taken to Combined Military Hospital for medical treatment. 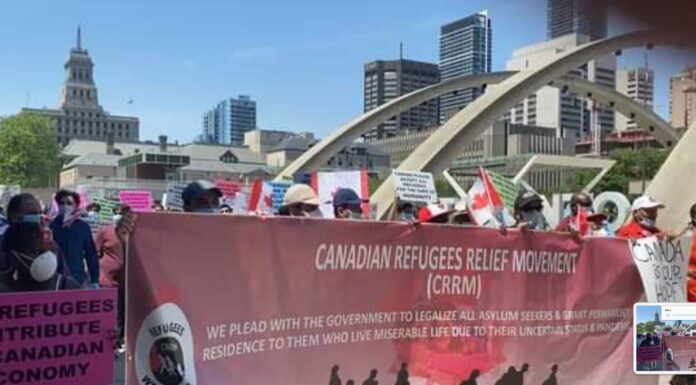