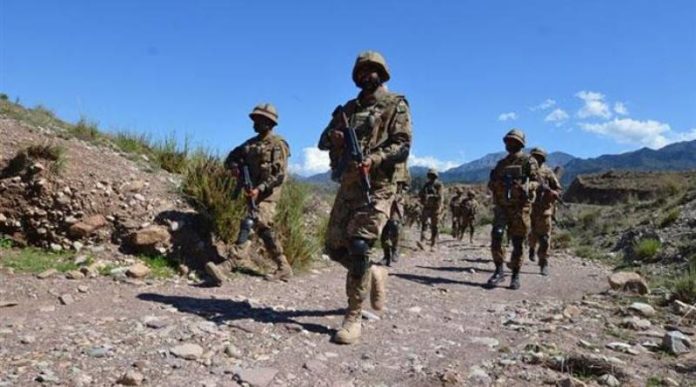 According to the Inter Services Public Relations,that the attack occurred when terrorists opened fire at the Pakistani check-post. In retaliatory fire, Pakistani troops killed seven terrorists and injured another three.
The army suffered no casualties, the ISPR said.
On September 22, at least nine terrorists were killed in an intelligence-based operation in North Waziristan. Seven soldiers, including a captain, were martyred. 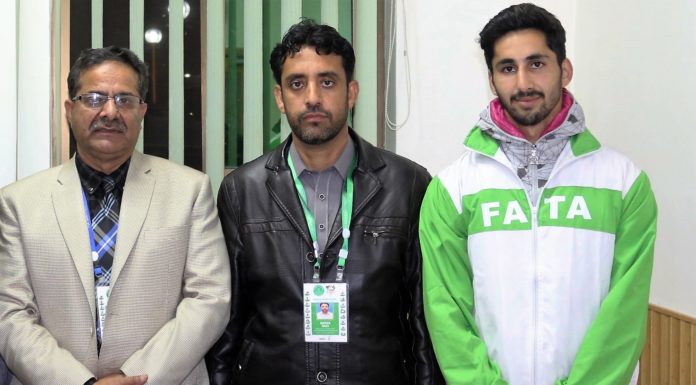