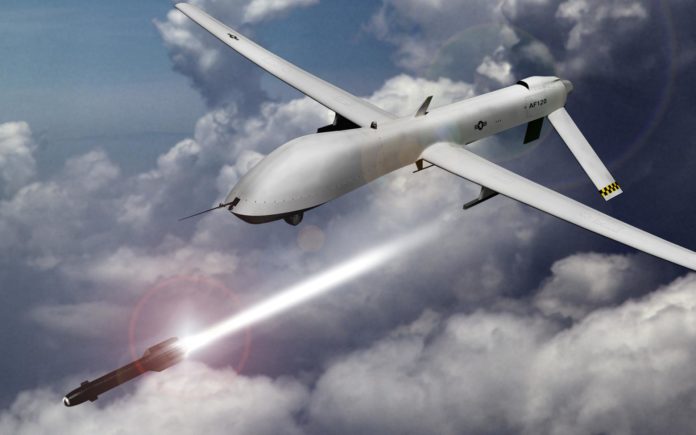 MIRANSHAH: Two suspected militants were killed in a US drone strike in Dattakhel area at a compound close to the Afghan border in North Waziristan in tribal region on Wednesday.

According to media reports,that the US drone fired a missile at the compound of Hafiz Gul Bahadur, killing two militants including commander Abdullah Dawar in Dattakhel area near Pak-Afghan border in North Waziristan tribal region. 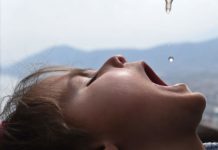 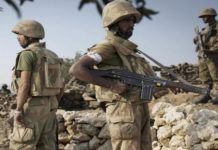 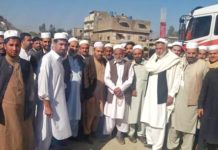 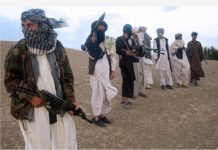