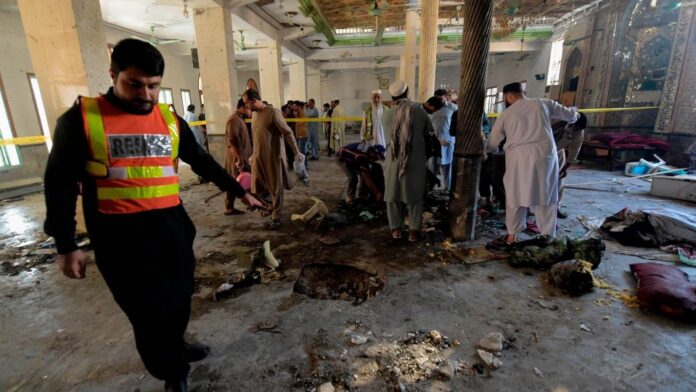 FVNA
PESHAWAR: At least eight martyred and over a hundred others were injured in a bomb blast at a seminary in Peshawar’s Dir Colony, on Tuesday.

According to sources, at least eight people were killed and 112, including the majority of children, received injuries as a result of an explosion inside a seminary in Peshawar’s Dir Colony.
The seminary(madrassa)is attached to a mosque where children come to get an education about the Holy Quran.
The explosion was so severe that it spread panic in the area.
Rescue teams reached the site after being informed and shifted the injured to Lady Reading Hospital, where an emergency has been declared.
Many injured children are said to be in critical condition, hospital sources revealed.
The bomb disposal squad was all called to the incident site.
Security forces also reached the site and cordoned off the area, sources added. 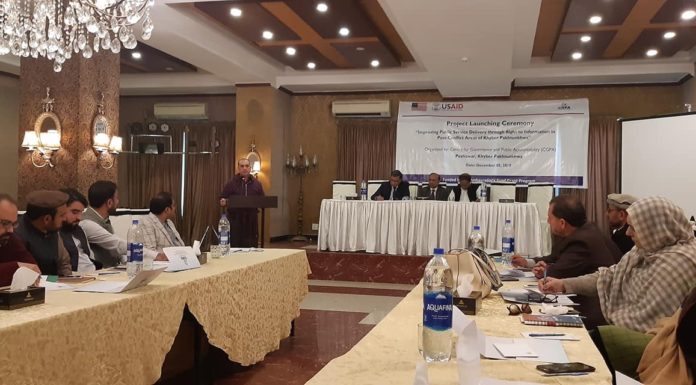