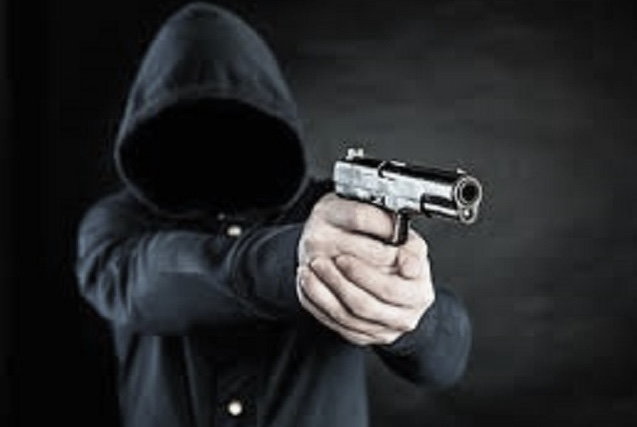 By Ashrafuddin Pirzada
LANDIKOTAL: Unidentified motorbikers shot dead a man in Landikotal and fled from the scene, official sources said on Sunday.

The sources said that two unidentified gunmen riding a motorcycle intercepted one Wali Muhammad Afridi near a mosque in the Khyber locality and opened fire on him. He was seriously injured and lost his life. His body was later shifted to the district headquarters hospital for legal procedure.

As the incident happened police rushed to the site and cordoned off the area. They started a search operation and arrested three suspects and a motorcycle.

Landikotal Station House Officer Ibrahim said that they have arrested suspects and started an investigation from them. He said the first information report has registered and soon they would conclude the case. He said the reason behind the killing could not be ascertained yet.

Meanwhile, gunmen looted a man in Landikotal at gunpoint, sources said. They said that a few gunmen wore masked entered a hujra(male guest house) in Khugakhel and snatched a mobile and cash from a person. 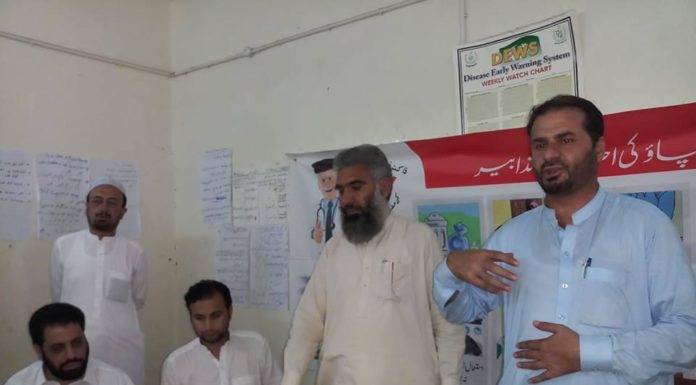