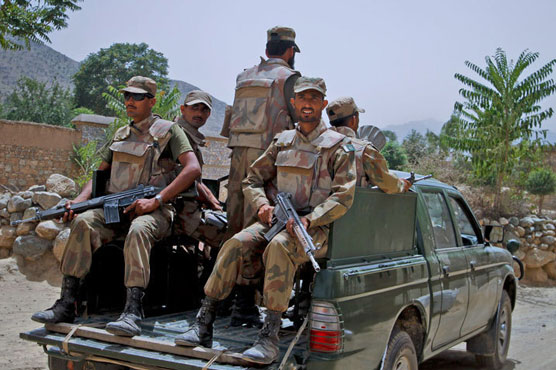 According to sources,that the blast occurred when a vehicle of the security forces was passing through the area. As a result, two soldiers Hawaldar Azizur Rahman and Sepoy Mohammad Ajmal were martyred.
The security forces cordoned off the entire area and launched a search operation. However, there were no reports about any arrest. 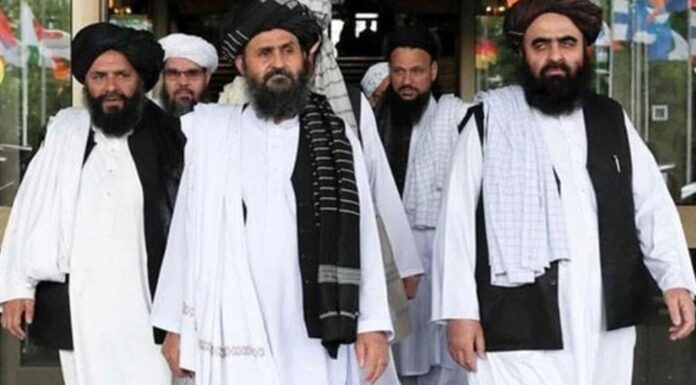