LANDIKOTAL: The governor of Khyber Pakhtunkhwwa has approved and announced mega developmental projects in the federally administered tribal areas(FATA) of Pakistan.

A meeting at the governor house in Peshawar was held on Wednesday where additional chief secretary Sikandar Qayyum and other senior officials were also present.

The governor of KP Iqbal Zafar Jagrah gave the approval of Rs.3.00 billion which would be spent on various projects in Education, Communication and irrigation sectors.

During the meeting the governor also approved some Rs.1302.0 million of the education sector where free books would be provided to the students of FATA regions from 1st grade to Fsc level.

The governor was also briefed on the ongoing projects in Fata during this meeting.

The governor also approved some Rs. 981 for reconstruction, Rs.311.00 for irrigation and water supply schemes and Rs. 397.00 million for the promotion of tourism in Fata regions.

The Fata people, elders and political party leaders have widely appreciated the approval made by the governor of KP for Fata regions but demanded the governor to ensure quality work and the immediate implementation of the development projects in Fata. 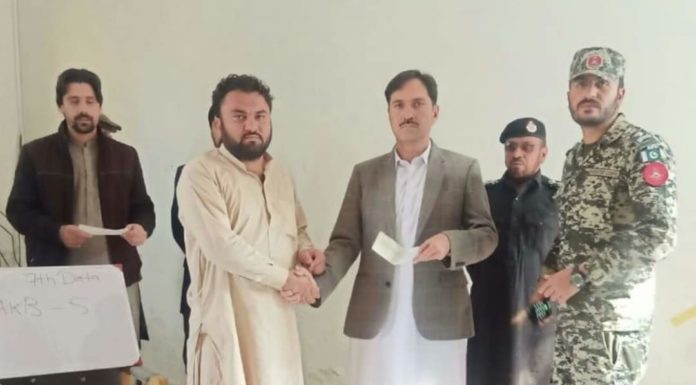