PARACHINAR: A couple who was recently get married when they escaped from their village inGandao area of central Kurram Agency.

According to the source, a local tribesman and a woman ran away from their village and tied knot.

Their escape from the village and marriage caused enmity between the two families. Sources said.

The sources said that both families promised the couple that they agreed with their marriage but decided secretly that when they return back to their village they would kill them.

The sources said as the couple returned home, the family members shot dead them as they were believing that the love marriage had caused a bad name to their family and culture. 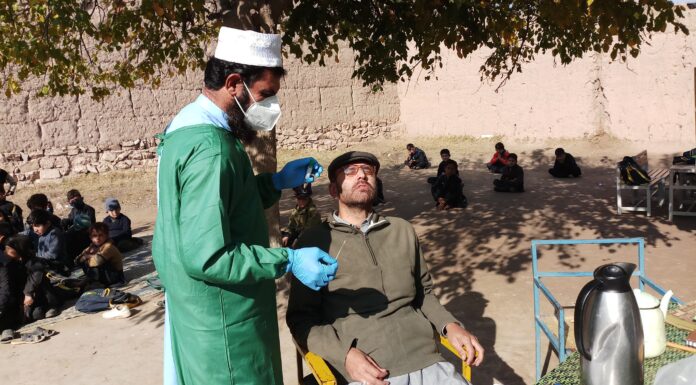