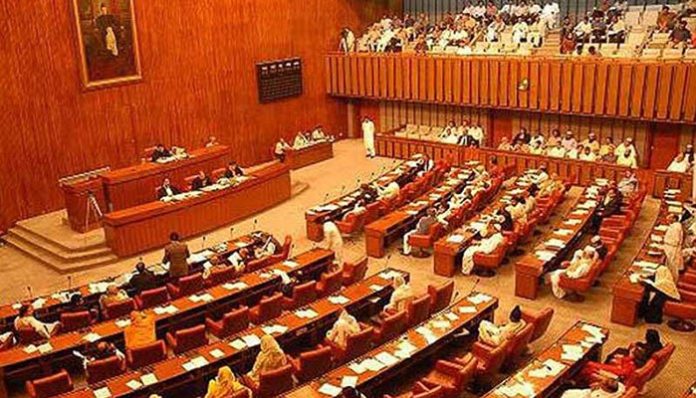 ISLAMABAD: The Senate on Friday passed the jurisdiction of the Supreme Court and High Court “Extension Jurisdiction to Federally Administered Tribal Areas” Bill, 2018.

The bill was tabled by the Minister for States and Frontier Regions (Safron) Lt Gen (Retd) Abdul Qadir Baloch which was passed by the House.

Statement of Objects and Reasons of this bill says” In order to bring the people of FATA into the mainstream in accordance with their wishes and aspirations, it is necessary that the jurisdiction of the Supreme Court and Peshawar High Court should be extended to such areas for safeguarding their rights and providing them proper administration of justice in accordance with the constitution”.

Expressing jubilation over the passage of the Bill, Leader of the Opposition in Senate Sherry Rehman said more would be done for FATA. More Bills would follow to grant more rights to FATA, she added. 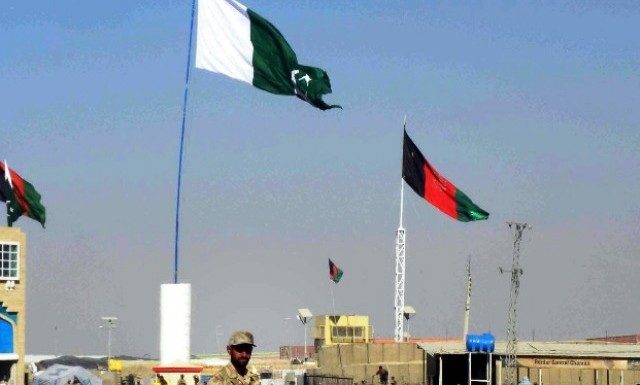