Shamsul-Amin Pirzada
LANDIKOTAL: Like the Attari border with India, tribal elders asked the government to open the Torkham border for Pashtoon people that they could enter Afghanistan and met with their relatives there.
This was demanded in an open court session arranged by the deputy commissioner of Khyber Tribal district here in Landikotal Jirga Hall on Wednesday.
Awami National Party leader Malik Darya Khan Zakhakhel told to DC Mehmood Aslam Wazir that it was a double standard of the government that one the one hand Sikhs were given open rahdar while its own citizens restricted the border.
He said it was not acceptable for any tribal resident to snatch jobs and businesses from them. The ANP leader said if the government change its policy for indigenous people they would be compelled to raise voice like the people of Waziristan did.

He said that tribal people were loyal to Pakistan but they now mature to ask for their rights in a peaceful and democratic way.
Speakers including Malik Abdur Razaq Afridi, Zarqeeb Shinwari, Nadeem Afridi and others condemned the recent raids on the homes of notables and said that they would not tolerate the practise was repeated in future.
Deputy Commissioner Mehmood Aslam Wazir heard their grievances and assured them to take up their issues with the high ups. 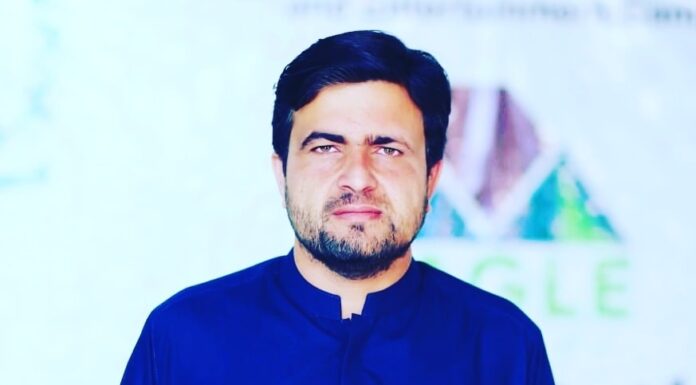