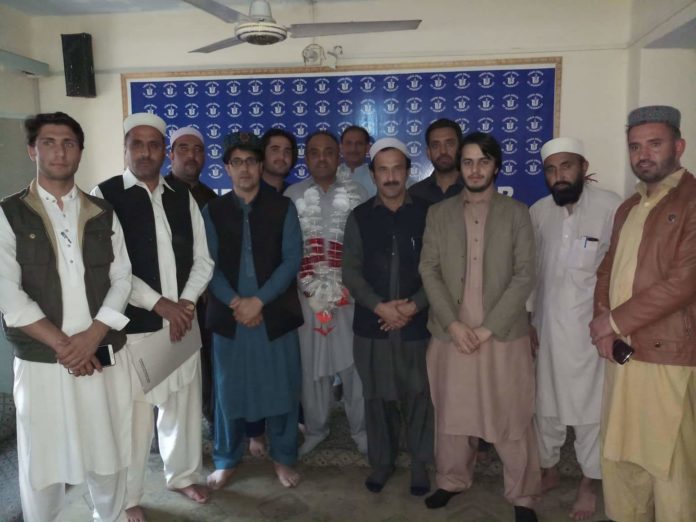 LANDIKOTAL: Khalil Khan Afridi was elected unopposed president of Landikotal press club for the year of 2018-19 on Saturday.

The chairman while announcing the result said that Khalil Afridi had been elected unopposed as the other two presidential candidates, Sardar Wali and Mehrab Afridi withdrawed their nomination papers before the polling day.

Newly elected president thanked all the members of the press club. He vowed to work jointly for the welfare of the journalist community members. 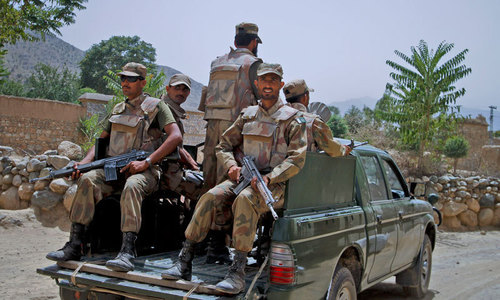