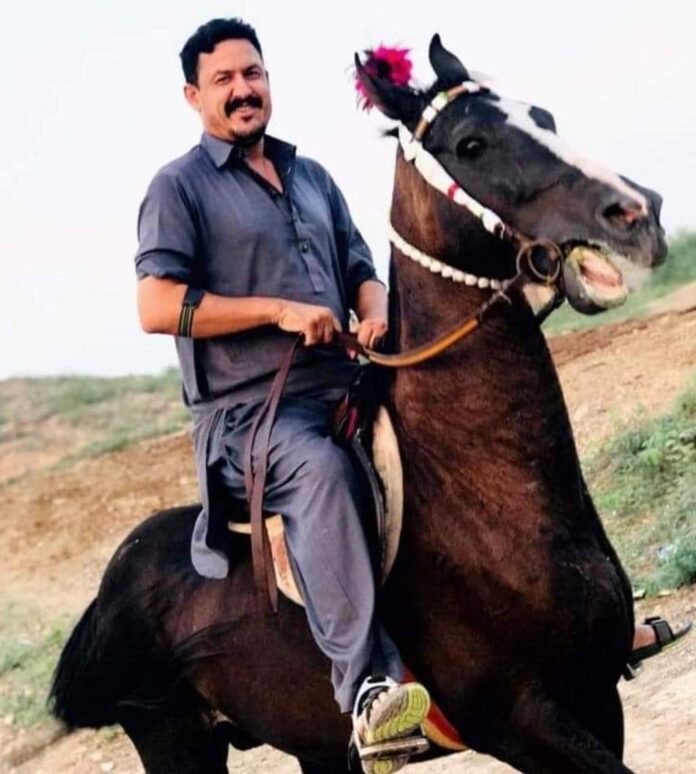 A tribesman was killed and another critically injured when unknown armed men riding a motorbike opened fire at their motorcycle, near the Teddi Bazaar in Jamrud, Sources said.
The deceased tribesman was identified as Rasheed Miana Khel while the injured was identified as Saifullah. The injured was shifted to the hospital for treatment.
The banned Tehreek-i-Taliban Pakistan claimed responsibility for the targeted killing and accused the deceased of working for an intelligence agency, Sources add 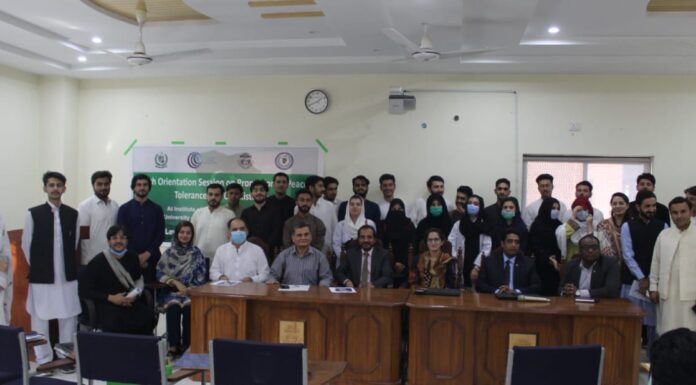 “State will not compromise on orphans education”ACS