By Ashrafuddin Pirzada
LANDIKOTAL:Of those stranded in Pakistan due to closure of Pak-Afghan border, around thousand Afghan citizens were allowed and entered Afghanistan on Monday, police officials said.

District Police Officer(DPO) Dr Muhammad Iqbal told this scribe that they had taken prior arrangements for those Afghan citizens who want to leave Pakistan.

The police offucial said Afghan government had establshed quarantine centres for three thousand people at Afghan side of Torkham border to quarantined. He said Pakistani citizens stranded in Afghanistan yet to wait as they would not be allowed to enter Pakistan.

Meanwhile, thousands of Afghan citizens waited at various cities in Pakistan rushed toward Torkham border when they heard about the opening of border with Pakistan for three days.

Longe queues of passenger vehicles were seen on the Peshawar-Torkham highway heading towards Torkham to cross the border.

Officials said they had done homework to facilitate Afghan citizens to smoothly cross into their homeland.

Zafar Khan Laghmani and Kamran Laghmani told this scribe that they had came to Pakistan for medical treatement but stranded due to closure of the border due to Coronavirus pandemic. They said they were happy while returning to their homes after half and one month.

“I am so thankful to Pakistan and Afghan governments who relaxed the border for them. But they had to be quarantined for 14 days in Afghanistan before they go home in Laghman”,Zafar expressed.

Torkham authorities said they would close the border on April 9. 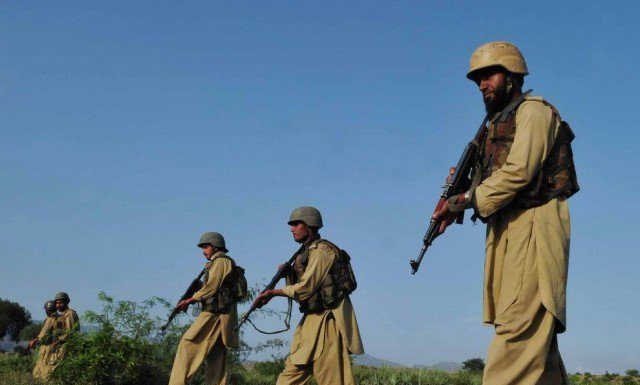