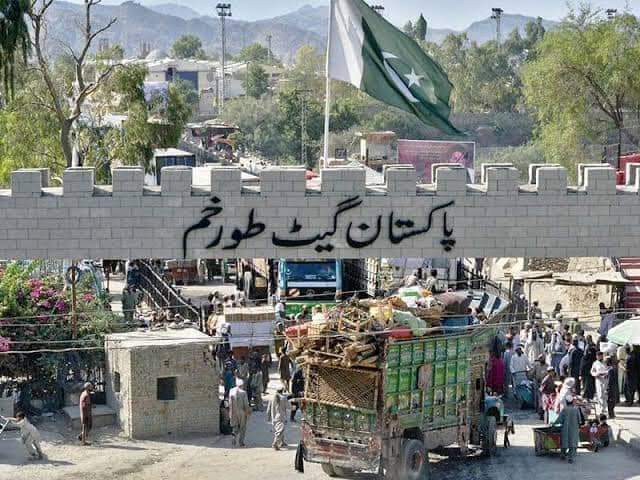 The sources said that a large number of Afghan nationals who wanted to cross the border had came from various cities of Pakistan and stayed over night near the Torkham border. While thousands others reached Torkham border on the second day that was a big challenge for border authorities to control and check their documents and other travel requirements.

“As the border gate opened on the second day a around ten thousands people most of them were youngsters rushed to border and broke the queues to fastely get in into Afghsnistan”, said health worker at Torkham border point. He said everyone was in hurry and wanted to cross the border as soon as possible. He said gradually the number of passengers when increased to thousands they avoid to go through formal documentation checking and entered to their native country.

According to unauthentic data collected from various unoffcial channels suggested that more than ten thousands people have crossed the border so far in the past two days of border relaxation with Afghanistan.

On the other side of the border in Afghanistan,the sources confirmed, that Afghan border authorities were also unable to control the crowed coming from Pakistan and put them into tented Coronavirus isolation wards.

Afghan officials said most of the tents established where to quarantine those enter from Pakistan had set ablaze the other night. They said lack of facilities and none availablity of space to qurantine they permitted them to proceed to their homes in Afghanistan.

To reduce the passengers’ flow on the Torkham border crossing Pakistani police had stopped hundreds of Afghan nationals at Takhtabaig,Bagyari,Prangsum and Michni check posts on the Peshawar-Torkham highway.However, hundreds of other Afghan passengers including man and women were seen walking in hilly routes to byepass the police checking points and reach to Torkham border.

Residents,police and philanthrophests arranged foods and drinking water for those Afghan citizens who stayed in mosques,tunnels,hotels and other shelters for border opening at 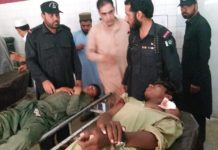 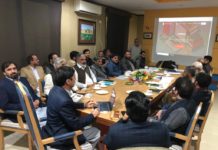 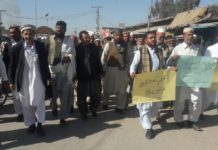 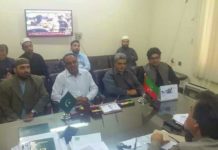