LANDIKOTAL: Chief Monk of Thailand and his followers on Tuesday visited Shapola stupa in Landikotal where they performed their religious activities, officials said.

Tehsildar Landikotal Dawood Afridi, who was the chief security officer during the most vulnerable Thailand Monk visit, told this scribe that Thailand chief Monk Aryawangso and his team had come to Pakistan for an in-depth study of the Buddhist archaeological site stupa in Sultankhel locality in Landikotal.

Dawood said the Buddhist Monk and his followers performed his religious prayers at the Stupa. Talking to reporters the Thailand chief Monk Arayawangso said that they were happy visiting second time their Buddhist site in Landikotal. He said a few months ago he had visited and talked to various people and officials here for the preservation of the stupa.

He said it was a goodwill gesture for them that they freely visited the stupa and performed their activities.

“I am so happy and thankful to Pakistan and its citizens for their warm welcome. It an honour for them to have religious freedom for everyone in Pakistan”, Monk Arayawangso remarked.

He added that they want an in-depth study of the site for the revival and preservation of the stupa. He said taking care of religious and historical sites by the government would enhance international tourism in Pakistan. 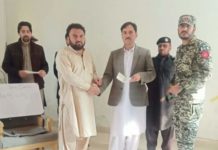 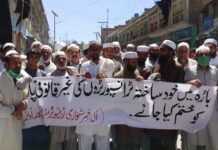 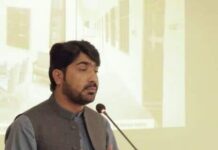 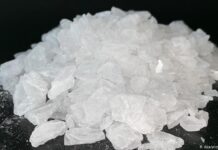