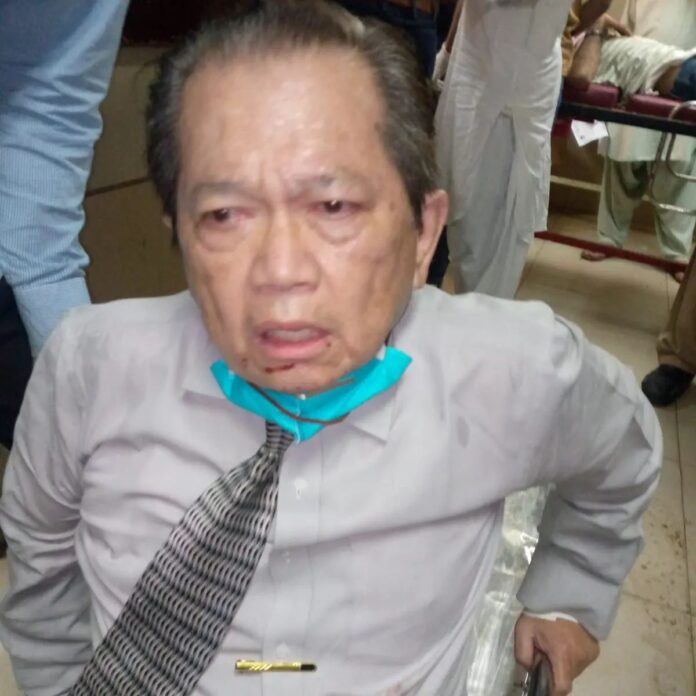 KARACHI: A Chinese was killed while two others were wounded when gunmen sprayed bullets on a health clinic being run by Chinese in Saddar area, sources said on Wednesday.

An official told this scribe that unidentified gunmen broke into the health clinic in Saddar locality and opened indiscriminate gunfire on the persons inside the clinic. He said the is being run for a long by Chinese who were dual nationals.

A Chinese, Ronald Raymond Chou was killed on the spot while two others including a woman sustained bullet injuries. They were taken to a nearby hospital. Police reached the site and cordoned off the area. He said police collected the evidence and started a search operation in the area. The Chinese health clinic is situated near the famous Peshawari Ice-cream shop in Karachi Saddar, official sources. 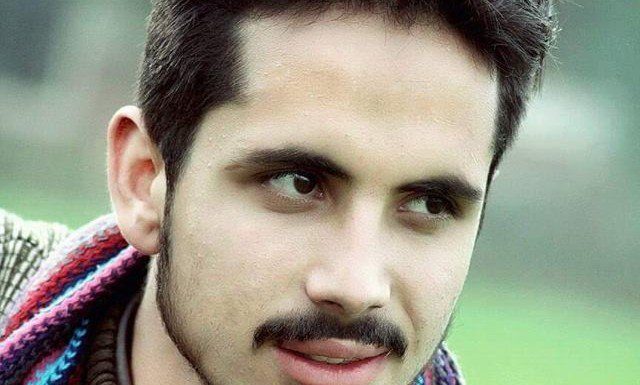