TORONTO: The Pashtun Tahaffuz Movement (PTM) Canada activists has called on a protest demonstration against the brutal killing of a Pashtun professor in Baluchistan. The martyred Pashtun leader Armani Loni was advocating rights for Pashtuns across Pakistan.

According to the representative of the PTM Canada ‘Umer Draz, the Pashtun activists would gather at the city of Mississauga in Ontario and would strongly protest against the murder of Armani Loni. 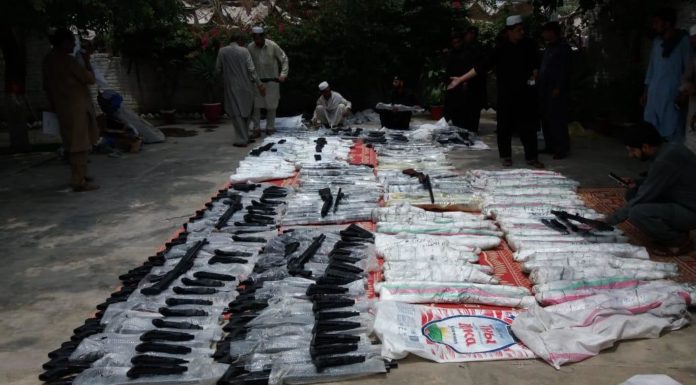