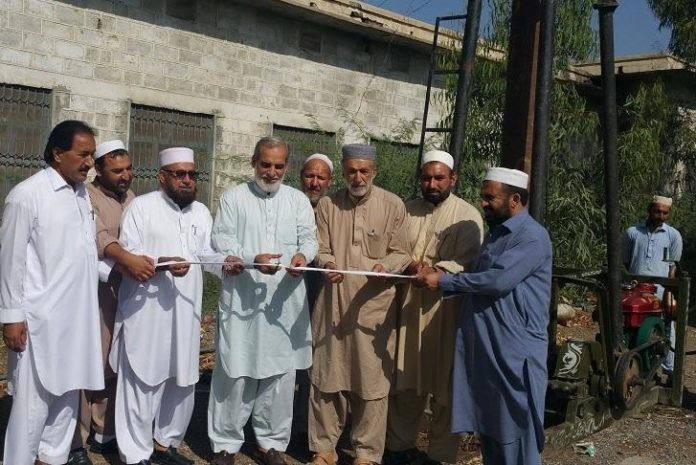 LANDIKOTAL: The teaching staff has contributed and started work on tube wail digging in the premises of a state-run school in Landikotal to get rid of a decade-long water issue.

Talking to media men on Monday, Haneef Khan Wazir, the principal of Amaar Shaheed centennial model Government High school in Landikotal said that the institute had been facing a water crisis for the last many decades. The former parliamentarians could not take interest in the issue to solve, Wazir maintained.

Expressing his view Khan regretted that the school was built in 1953 but unfortunately, the concerned high ups could not solve the key issue of the school since it was built.

The principal said due to lacking drinking water in the school, they were compelled to close the school before the fixed time period in hot weather. Such circumstances were leading to waste the precious time of the school students, Khan Wazir added.

After the disappointment from the high-ups and with the consultation of the school’s teachers, Khan said they took the step and started work on digging a tube wail in the premises of the school on a self-help basis.

He said they had contributed and would spare some amount from their salaries and spend on the maintenance of the tube wail to get rid of the water issue.

Vice-principal of the school, Kaleem Khan expressed his point of view. He said that besides our school there were multiple other primary schools run by the state which were also facing certain issues including potable water issues. For a long these problems were waiting to be solved.

They appealed to the philanthropists to take part in the completion of such noble causes. 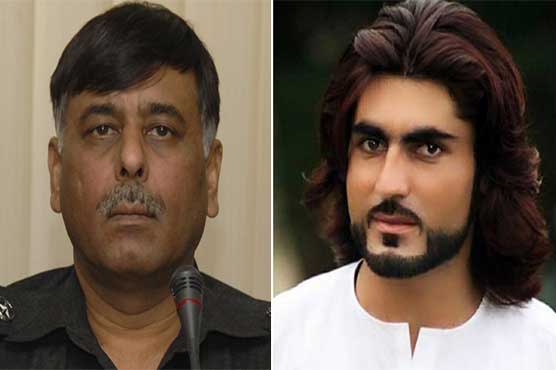